Home » Listening to someone complaining “kills” the neurons 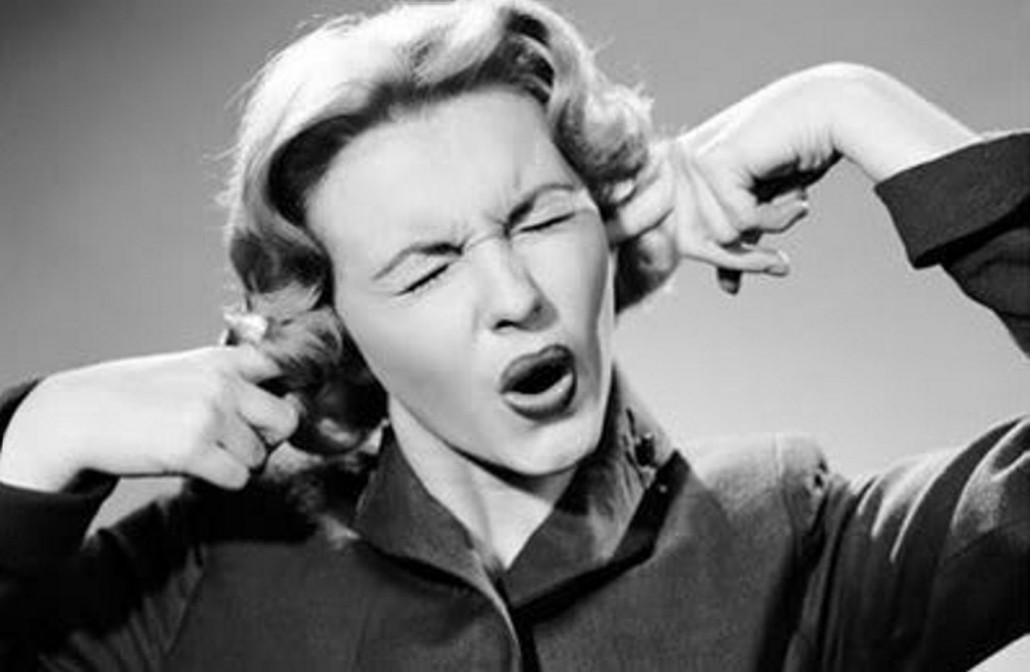 Some people have turned the complaints into their reason for living. These people do not complain about the problems of life but they live to complain. The problem is that these complaints do not only harm them but also those who listen to them. In fact, listening to someone who complains systematically, day after day, is not only exhausting, but can also end up “killing” our neurons.

If the complaints of the others stress you, your neurons will pay the consequences

The problem depends on the fact that the complaints of the others cause us stress, especially when we are actively involved in finding a solution. But given that usually people who complain do not seek solutions but only want to give vent to their discomfort, their complaints lead us into a sort of dead end. As a result, we get stressed.

When we listen to a complaint, our brain usually interprets it as a potential threat and, therefore, sets in motion a series of physiological responses to address the situation.

The hypothalamic-pituitary-adrenal axis is activated and culminates with the release of cortisol from the adrenal gland. Normally this activation serves to protect us and suppress the threat, but if the level of cortisol remains high for a long period of time occurs the neuronal atrophy, which means that neurons die, literally.

Stanford University neuroscientists were among the first to test the effects of glucocorticoids secreted during stress in the brain. They found that these affect the functioning of different structures, including the hippocampus, an area linked to memory and learning, where the loss of neurons was accelerated.

More recent studies have revealed that stress can also affect the neurons of the prefrontal cortex, the area related to emotional control and decision making. It has also been appreciated that as we age, our neurons become less resistant to stress and lose the ability to recover from the damage caused by it.

In fact, it is known that cortisol could have a domino effect on the neuronal pathways that run between the hippocampus and the amygdala, which are essential for analyzing the emotional meaning of the situations we face every day. In this way, it is created a vicious circle that predisposes the brain to keep constantly active a state of struggle or flight.

Even worse, chronic stress activates a kind of “switch” in stem cells that converts them into a type of cell that inhibits connections to the prefrontal cortex, which would prepare us to suffer of emotional problems such as anxiety, depression and post-traumatic stress disorder.

In short, being “obliged” to listen to the complaints of the others, when they do not imply a request for help, forces us to remain in a state of discomfort in which there are no escape routes. We observe the threat with impotence, and this is fatal for our neurons.

How to protect yourself from complaints?

Reasoning about a problem has the opposite effect: it feeds new connections and activates the neurons. Analyzing a problem means becoming aware of the variables involved, starting from which we can make decisions and plan actions.

During this process, the brain establishes new neuronal connections that are the result of active problem solving. In other words, we learn and develop our cognitive flexibility. Therefore, helping the others to resolve conflicts is beneficial.

What is not beneficial is to become the container in which the others discharge their complaints and dissatisfaction. We must always keep in mind that many people behave like “garbage trucks”, they just want to discharge negativity without looking for solutions to their problems. In these cases, we must learn to take a psychological distance that will protect us from stress. After all, ignoring what is not worth it is not only a sign of wisdom, but also a question of psychological survival.