Home » Did you know that sleeping not enough and badly shrinks and poisons the brain? 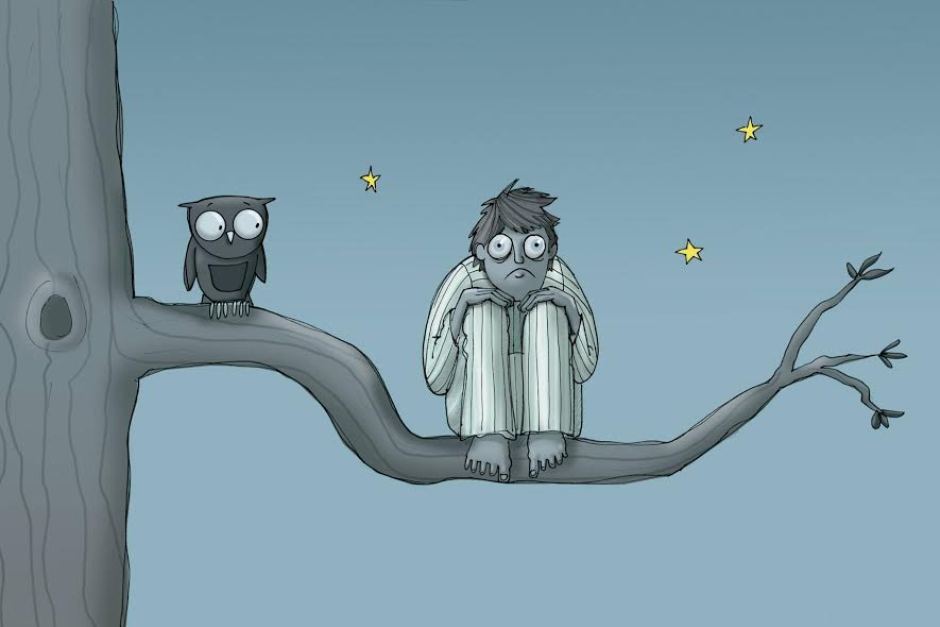 Suffering from insomnia not only affects negatively our mood turning us more irritable, but also has a profound impact on the brain. In fact, several studies have linked sleep problems with disorders such as depression, schizophrenia and even dementia. Now, some new studies came to explain the impact that has on the brain sleeping not enough and badly.

Insomnia reduces some areas of the brain

A study conducted by a team of scientists of the University of Oslo and Oxford analyzed the sleeping habits of 147 people aged between 20 and 84 years old. Every three and a half participants underwent magnetic resonance so that the researchers were able to monitor the evolution of their brain.

Of the participants, 35% slept very little and badly, they could not sleep deeply enough to rest. In these people it was observed a decrease in the size of the brain, especially in the frontal regions, temporal and parietal. It was also found, that the negative impact on the brain is even greater when they exceeded 60 years old.

Another study, this one conducted at the Autonomous Metropolitan University of Mexico, revealed that insomnia can make that some neurotoxic molecules that normally circulate in the blood, reach the central nervous system and condition the functioning of neurons.

In this case, the experiment was conducted with guinea pigs, promoting periods of deprivation of sleep lasting 10 days. In this regard neuroscientists observed that during long periods of insomnia, the blood vessels of the blood-brain barrier begins to degrade. The blood-brain barrier is a dense formation of endothelial cells located between the blood vessels and the central nervous system, whose function is to protect the brain from potentially neurotoxic agents.

Lack of sleep causes that these blood vessels are not so united as they should, allowing harmful elements to reach the brain tissue. Some of these elements, such as monosodium glutamate, almost ubiquitous in all processed foods, can cross the blood-brain barrier and cause the death of neurons.

Why sleeping well is so important for the brain?

For many years we thought that while we were sleeping our brain was limited to rest. Today we know that is not true. During sleep, especially in REM sleep phase, the deepest sleep, the brain eliminates the waste substances produced by metabolism.

In fact, it was observed that glial cells create a kind of channels through neurons to allow the flow of cerebrospinal fluid, which carries with it the toxins generated during daytime activities.

Sleep also helps to free our mind from memories we don’t need anymore and subtracts emotional impact to the situations that we live during the day, as well as reorganizes the huge amount of information in our memory.

Therefore, it’s not so strange or useless that we spend about a third of our life sleeping. Also, when we don’t sleep well, the next day we wake up tired, we struggle to concentrate and we are more irritable.

So, now you know it: good sleep is critical to brain health and for the prevention of neurodegenerative diseases that may appear over time.