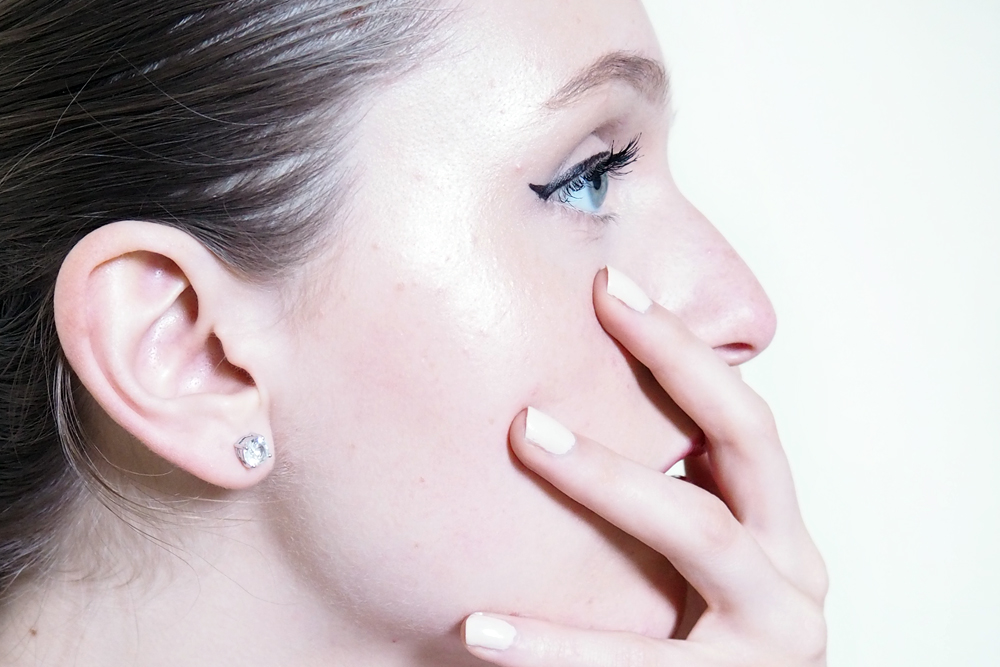 Dermatillomania, also known as “complusive skin-picking” is an impulse-control disorder that compels a person to touch, scratch, pinch or cut their skin, whether it is on the face or body. Many times a person engages in this type of behavior in order to get rid of small irregularities or imperfections on their skin, which can be real or imagined. A recent study of 2530 North American adults found that 1.4% of them met the diagnostic criteria of dermotillomania.

It is worth making clear that this behavior, which we can start doing on a daily basis and in a way that seems automatic, becomes pathological when it becomes compulsive, that is, when a person experiences it as an urgent need that they cannot stop and that, as time passes, increases in intensity and frequency until it results in wounds to the skin that are visible and permanent.

Generally, the face is the part of the body where the skin picking takes place, although other areas such as the lips, scalp, hands and arms can also be affected.

A person suffering from the beginning stages of dermatillomania usually shows an unusual – and persistent – attraction to normally occuring skin issues such as acne, skin spots, insect bites or scabs that develop from small wounds. When a person suffers pathologically from this disorder, they might even begin to wound healthy areas of skin due to their perception that there is some sort of defect there, even though to others nothing seems wrong.

Usually these people damage their skin with their own fingers, although they may also use tweezers, sticks, or any other tool that they might have on hand.

This disorder may arise at any age, among the young as well as the elderly, and can last for months or even years. In some cases, it is a particularly stressful event that is a factor in triggering the compulsion. Accordingly, things like anxiety, stress, fear, excitement, or boredom are major causes of dermatillomania.

As is the case with many types of compulsions, once a person has satisfied their need by picking at their skin, they will experience a certain pleasure and gratification, due to the simople fact that they have relieved the tension which had driven them to pick at their skin in the first place. In this way, the behavior functions as something that is both arousing as well as calming. It is interesting to note that for some people this complusion acts as a type of trance, as they can spend minutes or even hours totally fixated on what they are doing without being aware of what is going on around them.

However, a personality trait that is related to dermatillomania is perfectionism, since initially the act of skin picking appears to be a way to address skin imperfections, although with time it turns out that “the cure is worse than the illness.”

In the end, this disorder is very debilitating in a social sense. In its initial stages, a person can hide their self-inflicted wounds with makeup, but as time passes, if it isn’t treated, the marks get worse and more difficult to hide, leading a person to avoid social contact in order to avoid drawing attention to their disfigured skin.

For diagnostic purposes, it is worth pointing out that there is disagreement even among specialists regarding whether dermatillomania should be classified as a disorder of impulse control or instead be placed on the spectrum of obsessive-compulsive disorders. The latter diagnosis perhaps makes more sense because approximately 15% of patients who suffer from an obsessive-compulsive disorder also present with dermatillomania.

Without a doubt, dermatillomania is highly likely to co-occur with trichotillomania (compulsive hair-pulling) and onychophagia (nail biting), 36.7% and 26.7% respectively. This relationship makes some psychologists categorize dermatillomania within the rubric of “body-focused repetitive behaviors,” and they argue that it should be an independent diagnostic category.

As one may assume, cognitive-behavioral therapy, specifically “habit reversal training,” is usually very effective in controling this disorder, although mindfulness-based therapies have proved to offer positive results as well.