Home » Do you have an ecoist personality? 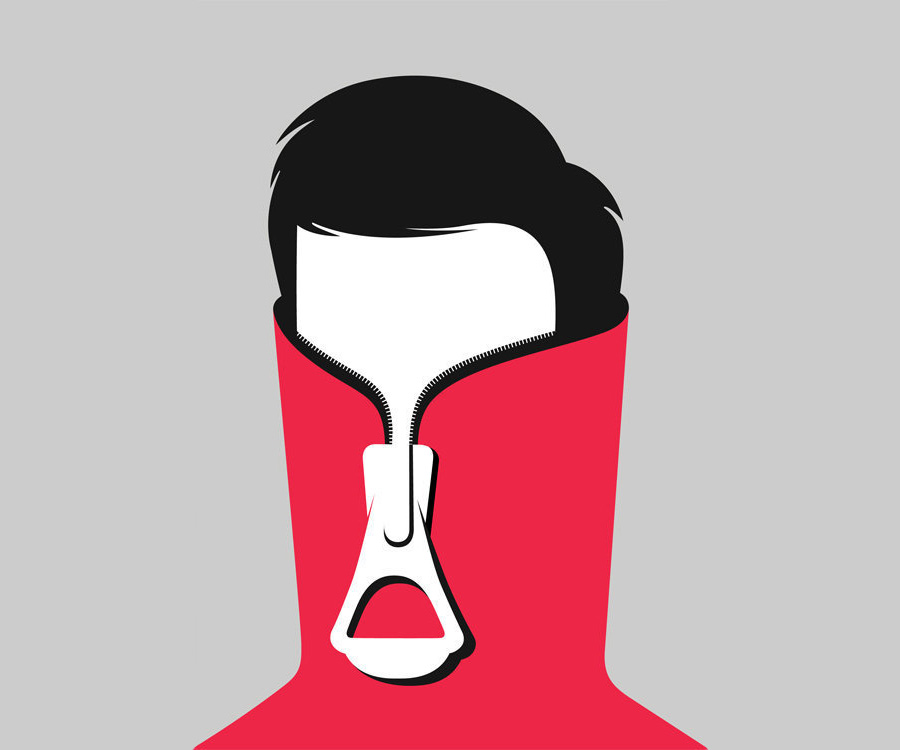 In Greek mythology, Narcissus was a beautiful young man of whom all young women fell in love. Even Eco, a nymph condemned to repeat the last words she heard, fell in love with him. One day, unable to express her love for Narcissus with words, she wanted to hug him to show her feelings but he cruelly rejected her. Then the goddess Nemesis punished Narcissus for his conceit making him fall in love with his own reflection. Unable to stop looking at his image, Narciso fell into the water, absorbed in his reflection.

Psychology was inspired by this myth to give a name to the narcissistic personality, but everybody forgot the nymph Eco. At least until now. Now The American psychologist Craig Malkin fascinated by the role of Eco representing the antithesis of narcissism, found similarities with the characteristics that some people show, so he devoted himself to researching what he first called the ecoist personality.

Ecoism is a feature of the personality, which means that, to a greater or lesser extent, it can be present in all of us. Basically, it is a deep fear of being perceived as narcissistic. The narcissists are “addicted” to feel special but the ecoists, on the contrary, do not want others to make them feel special. When that happens, they can feel very uncomfortable or even angry.

In some cases, the desire to go unnoticed and the discomfort of receiving praise is so great that reference can be made to an eco-personality since that trait prevails over the others and deeply determines the person’s attitudes and behaviors.

Ecoism is not modesty, but the fear of projecting an egocentric, narcissistic and selfish image that provokes rejection and criticism. As a result, this person tries to completely silence its “ego”.

Five characteristics of the ecoist personality

The eco-personality fears being seen as vain or monopolizing the gaze of others, even for good reasons. The characteristic feature of the ecoists is the fear of projecting a narcissistic image, to appear too full of themselves. As a result, they often feel uncomfortable when receiving attention, especially if it is positive. Therefore, these people prefer to go unnoticed.

Ecoism is deeply related to emotional sensitivity. It is common for these people to show since they are born an extreme sensitivity. Being so sensitive, they feel very embarrassed when they’re punished or reprimand. In fact, it is hypothesized that ecoism is a kind of defensive introversion. These people think: “If you do not notice me, you cannot humiliate, embarrass or hurt me”.

Ecoist persons are also afraid to become a burden to others, to the extent that they come to hide their needs and do not usually express their wishes. Basically, they believe that in order to win the love of the others they should demand as little as possible and give their best. This leads them to neglect their needs, giving themselves too much to others, which usually generates dissatisfaction and unhappiness since their emotional needs continue to exist but are not met.

The ecoist personality has been linked to low self-esteem. Feeling special or thinking that they are not worthy of being taken into account implies a negative image of themselves. That lack of confidence in their abilities becomes a self-fulfilling prophecy, so these people will rarely feel encouraged to undertake projects or pursue their dreams. They have so little self-love that life ends up devouring them.

The ecoist persons dedicate so much effort to satisfy the needs of the others and to hide their desires, that they can lose the connection with their “ego”, so that if someone asks them what they want, they can feel lost. That inability to connect with their needs makes them more likely to develop emotional dependency from the others, which is just what they intend to avoid.

How is it formed the ecoist personality?

Ecoism is not a mental disorder but a feature of the personality developed as a result of the implementation of a survival strategy. At some point in their childhood, these people thought that, to be loved, they should make sure to bother the others as little as possible.

If narcissistic parents conditioned their love to the fact that their children bother them as little as possible, they can create the basis for an ecoist personality. However, the most usual is that it is an imitated response pattern. That is, the ecoist personality is the result of an ecoist education. Some ecoist parents transmitted that fear to be special and asked for more. If parents punish the normal pride that children can experience for their achievements and dismiss them as arrogant and selfish, they can stimulate an ecoist attitude later in life.

It is also known that people who are very sensitive to criticism may be more likely to develop this personality trait. These people hide their needs with the hope that, demanding so little, the others will accept and love them. They do not seek acceptance and love through their positive qualities but by annulling themselves.

From this perspective, ecoism is a mechanism of defensive introversion that usually arises from the feeling of guilt for having been at one time too “demanding” or “difficult to please”. Thus, the ecoist has learned to survive by echoing the needs of other people.

What are the consequences of ecoism?

Ecoist persons offer an image of great kindness, understanding and disposition, but giving continuously without receiving anything in return is exhausting. In fact, these people often end up in dependent relationships with narcissistic people, which creates a profound imbalance in that necessary exchange between giving and receiving.

As a result of continually deferring their needs for fear of being recriminated, the ecoist person will feel a growing inner vacuum. Often he also feels as if he is walking on a carpet of eggs, afraid to make mistakes at every step, which puts him in a state of constant tension.

The lack of self-esteem can also lead him to limit himself to a small comfort zone that he does not dare to go out of, for fear of excelling and attracting attention. That sums him in a vicious circle: he feels dissatisfied but “cannot” do anything to satisfy his needs.

How to overcome the ecoism?

The idea that you should give everything without asking for anything in return, always putting the needs of the others on yours, leads to the annulment of the “ego”. Therefore, it is necessary to find a healthy balance between one’s own needs and those of the others, between giving and receiving.

Trying to understand where that refusal to assert your rights and needs comes from will also help you overcome that fear of recognition. Look back and try to find the first episodes in which you were afraid to be recognized. Look for its causes. Understanding the origin of ecoism will help you to understand that you do not have to drag your reactions and fears from the past throughout your life. 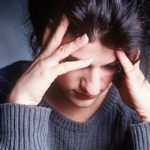 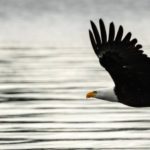