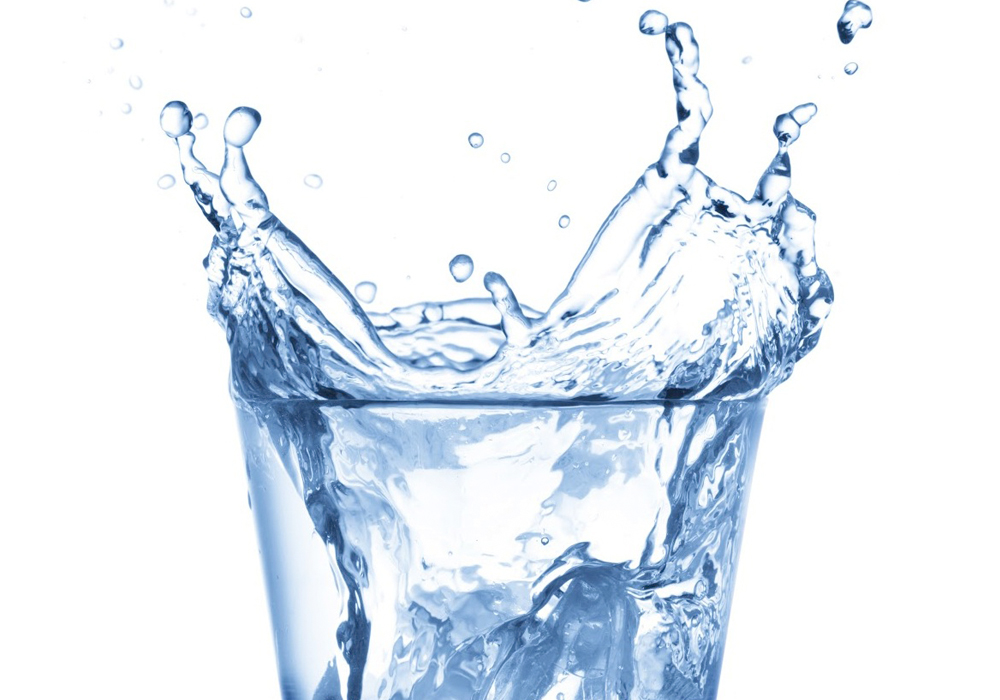 Almost everyone, sooner or later, has been involved in a discussion in which emotions flowed uncontrolled. I don’t mean little flashes of anger, but a real “Emotional Flooding”of negative feelings which virtually overwhelm us and make us act in an irrational manner.

The typical scenario is: you’re in the middle of a misunderstanding, the other person says something, and suddenly it’s like you fell into a black hole. All that you perceive and emit is anger, fear, panic and frustration. When we experience these feelings our muscles tense, ready for action, and our mind works so fast we can’t follow it “consciously”.

The difference between emotional flooding and the emotions we experience every day is its magnitude. During an episode of emotional flood our rational mind is disconnected, our nervous system is saturated and our prefrontal cortex ceases to exercise its controlling function. At this point, our instinctive reactions may further worsen the situation, causing a cascade of anger.

How the emotional flooding is triggered?

Basically, what happens is that we react doing what we perceive in the other. In a discussion, especially when it’s overheating, it is normal to adopt an attitude of fight/flight. When a person feels attacked and perceives that the situation exceeds his/her limits or that is full of anger, occurs a physiological activation that generates the feeling of danger.

In this way, the brain perceives that there’s a level of stress we can’t handle and reacts like we were facing a real risk, increasing blood pressure, turning breathing more shallow and dilating the pupils, answers that encourage us to choose between two attitudes: attack our opponent or flee the situation.

The problem is that it’s very likely that our interlocutor react in the same way and, as a result, we both lose control. An emotional flood occurs where there’s no room for understanding, since empathy disappears right away, like each one is fighting for surviving.

What we can do to avoid such situations?

1. Make a commitment of peace with yourself. We usually go through life reacting to situations, but we can learn to develop our self-control and have more control on our lives. We can’t avoid feeling frustrated or angry, but we can stop this avalanche of emocions before being completely flooded. Make a commitment to yourself, commit to not lose patience, to think before speaking and walk away before causing harm if you can’t control anger.

2. Learn to spot signs of impending catastrophe. Once emotional hijacking occurs and our prefrontal cortex is disconnected, there’s little to do. However, if we know enough ourselves, we will know what the point of no return is. Thus, when we notice we began to get nervous or angry, we can take a break before the situation goes out of hand.

3. Press the pause button. When you’re ready to explode, it’s best you press the pause button. Forget the situation for a moment and focus on yourself. There’re different ways to regain control of ourselves, it’s only a matter of finding the most effective for you. For example, there’re people who solve this problem with deep breaths, others find it more useful counting to 10 or 20. Another alternative is using visualization, imagine for a moment that you’re in a quiete place where you feel at ease with yourself.

4. Become an observer. It’s a key point to put some distance between us and our thoughts and the emotional storm. Imagine you’re an outside observer on the scene. What would think of what is happening? What would be your attitude? How would you solve the situation? When you can establish an emotional distance you will recover control and find it easier to hit a solution.

5. Change the perspective on your partner. When we’re on the verge of an emotional flood, all we see of our interlocutor is its rigidity, anger, frustration … We are only able to see a negative picture, to which we react with anger. However, the person in front of us, which we know probably very well, is also a loving partner, a devoted mother or a solicitous child. It means taking a step back to see the picture in perspective, developing a more balanced view of that person.