Home » Emotional Illiteracy: The emotions you don’t control, control you 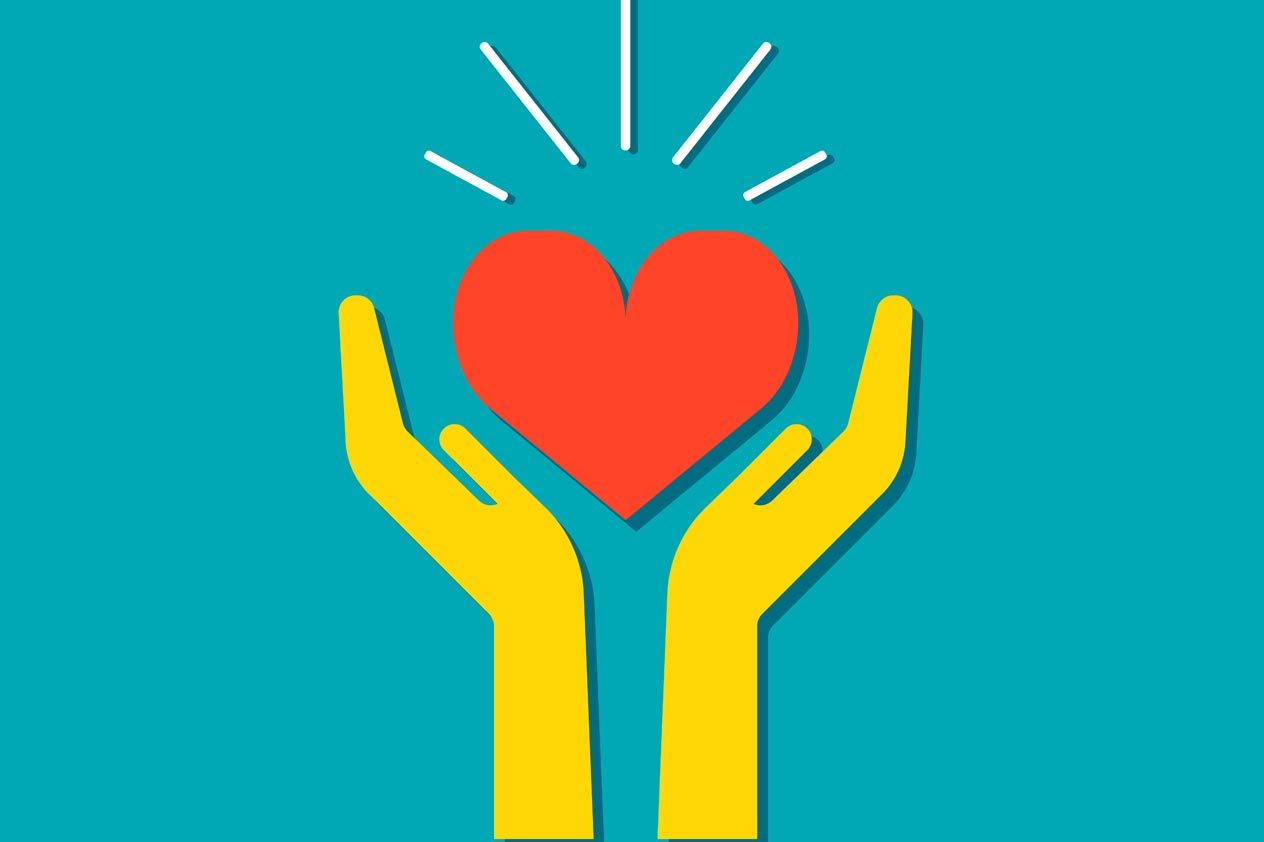 Emotional illiteracy is the evil of our age. The figures show it.

In the world there are more than 450 million people afflicted by different mental disorders.

About one million people commit suicide every year.

Every 100 people, 20 suffer from depression.

Disorders such as anorexia and addictions appear at younger ages.

The incapacity to understand our emotions and express them assertively could be at the base of this growing psychological malaise. We must be aware that technological development and access to education and information do not make us happier, free or mentally balanced because we have a pending issue that is not taught in schools: emotional learning.

What is Emotional Illiteracy?

Emotional illiteracy is the inability to understand, catalog and manage our emotions and feelings, therefore, understand and accept the emotions of the others. It is a disconnection with emotions and feelings, which not only prevents us from specifying what we are feeling, but also limits our scope of action, turning us into reactive and impulsive people who remain imprisoned in their emotions.

This term is inextricably linked to emotional literacy, a concept proposed by the psychotherapist Claude Steiner in the 1970s that refers to the ability to understand emotions, listen to others and empathize with their emotional states, as well as express emotions in a productive way.

An emotionally educated person will be able to manage his emotions to empower and motivate himself, improve his quality of life and interpersonal relationships. A person victim of emotional illiteracy, on the contrary, will be a victim of his emotions, which will probably cause more than one problem, either on a personal or interpersonal level.

While the emotionally educated person uses emotions and feelings in his favor, the emotional illiterate falls victim to his networks and, therefore, can only see the darkest or most negative aspect of emotions.

The signs of emotional illiteracy

– Not having emotional granularity; that is, not being able to accurately identify the emotions or feelings that you’re experiencing

– Not knowing how to measure the range of the words, so they can hurt others because of the lack of tact

– React impulsively, especially when you are prey to emotions such as anger, hatred, resentment or fear

– Do not reflect on your emotional states to find their cause

– Make decisions by letting yourself be carried only by emotions, without analyzing the consequences of your actions

– Extreme susceptibility to the events of life, so that many things affect you more than they should, disproportionately

– You feel that you are a victim of your emotions, that they take control of your life and lead you to make decisions that you later regret

– You can not turn the page and move on, you are tied to past events through emotions such as guilt trip and anguish

The origin of emotional illiteracy

When we are small, we are all emotional illiterates. Our emotional repertoire is very limited. Babies experience happiness, distress and disgust since they are born and are able to express those emotions through their facial expressions and body posture. As they grow their emotional world expands.

Between 2 and 6 months they may already experience anger, sadness, surprise and fear. Around 4 months they are able to distinguish different emotional expressions in the people around them and at 6 months they imitate the emotions they see in others.

However, parents or caregivers play an essential role in this process of emotional literacy. Children need emotional validation, a process by which they seek acceptance of the emotional experience in other significant people. If this validation process takes place properly, the child learns to identify and manage his emotions.

If on the contrary, there is a process of emotional invalidation, in which the emotional experiences of that child are rejected, ignored or judged continuously, he will assume that emotions are his enemies and that he must repress or hide them. As a result, he will not have the opportunity to become familiar with them and learn to manage them assertively.

For this reason, emotional illiteracy usually comes from homes where emotions are repressed and classified as negative and undesirable. The responsible are adults who, as children, did not have the opportunity to learn to manage their emotional states and were not given the necessary tools of emotional self-control to deal with their feelings assertively.

The 6 keys of emotional literacy

Just as there is an optimal period for learning to read and write, there is also a suitable stage for learning to assertively manage emotions. It is about the initial stages of life: childhood and adolescence, although this does not mean that we can not start emotional learning in later stages of life. In fact, by developing these six spheres of your inner life, you can enrich your emotional sphere:

“Emotional literacy involves factors such as people understanding their own and others’ emotional states; learning to manage their emotions and to empathize with others. […]emotional literacy is both an individual development and a collective activity and is both about self-development and the building of community so that ones own sense of emotional well-being grows along with that of others, and not at their expense. Emotional literacy involves connections between people and working with their differences and similarities while being able to handle ambiguity and contradiction.  It is a dynamic process through which the individual develops emotionally and involves culture and empowerment”, wrote psychologist Brian Matthews.