Home » Emotional Hypersensitivity: Make sure the trees don’t keep you from seeing the forest 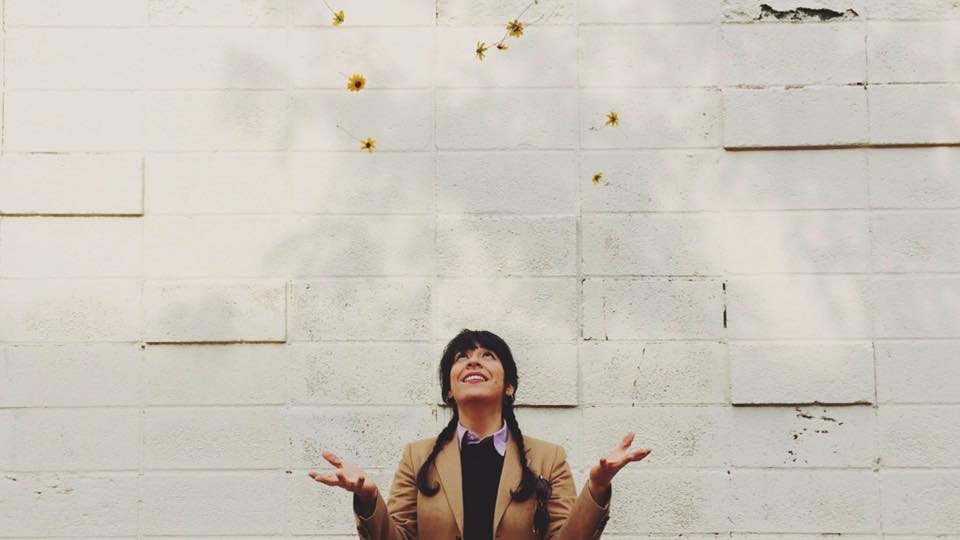 For some people the small problems of everyday are insurmountable obstacles. They over-react, get angry for the small mishaps and get depressed about things that others would consider irrelevant. These people find it difficult to cope with life from a more detached and objective point of view, it is as if they had always been skin-deep emotions. Similarly, they are able to detect small emotional signals from others, and can recognize before others the suffering, pain or sadness, as they had a very strong sixth sense. Why?

Emotional hypersensitivity may have a genetic basis

Researchers at the University of British Columbia and the University of Toronto think that the root of emotional hypersensitivity can be found in a genetic variant that, surprisingly, have just the 50% of the Caucasians, but is encountered to a lesser extent also in other ethnic groups.

The gene in question is called ADRA2b and its main function is to regulate norepinephrine, a neurotransmitter that is related to stress and affects areas of the brain such as the amygdala, linked to emotional responses. In fact, noradrenaline acts as a drug by increasing heart rate and blood pressure, so that prepares the body for fight or flight.

In practice, the variation of this gene causes an increased activation of brain regions placed under emotional processing. In fact, these researchers found that these people not only react differently to situations but also perceive it differently from the first moment.

It’s all a matter of perception

In the experiment, people had to see a series of images, some were original and others were copies to which was added some defect, they were not 100% perfect since they had some parts blurry or pixilated.

The goal of the researchers was to see if people were able to notice those little flaws, so thay mingled all the photos. In this way it was possible to find out that who owned the variant of the gene ADRA2b could notice those little details as it focused on the colors, shapes and sizes, rather than on the big picture, unlike the rest of the participants.

The researchers also found that these people showed greater activation of the frontal cortex, which indicates that their attention and memory were working at full capacity to capture and compare more accurately the details. At the same time it was detected an increased activity of the amygdala, the structure associated with emotional responses.

Undoubtedly to see the world in a different way will also make we react differently. Our perception determines our reactions, especially at an emotional level. Therefore, people who are able to fix on the details tend to be more sensitive and empathetic as they capture quickly the small signs of discomfort or stress shown by others and are able to adapt their behavior based on these.

However, this ability is a double edged sword, because by focusing too much on the details we may even lose the global sight. These people run the risk of seeing the trees but not the forest, and this can lead them to overreact at the small details that for others may go unnoticed or simply do not give importance. Therefore, people emotionally hypersensitive are also more likely to get angry or sad.

Emotional Hypersensitivity can be a gift, but also increases the risk of suffering problems such as post-traumatic stress disorder, depression and anxiety. The key is to be aware of this way of seeing the world and learning to control the first emotional reaction, trying to analyze the situation as a whole.