Home » What does your favorite flavor say about your personality? 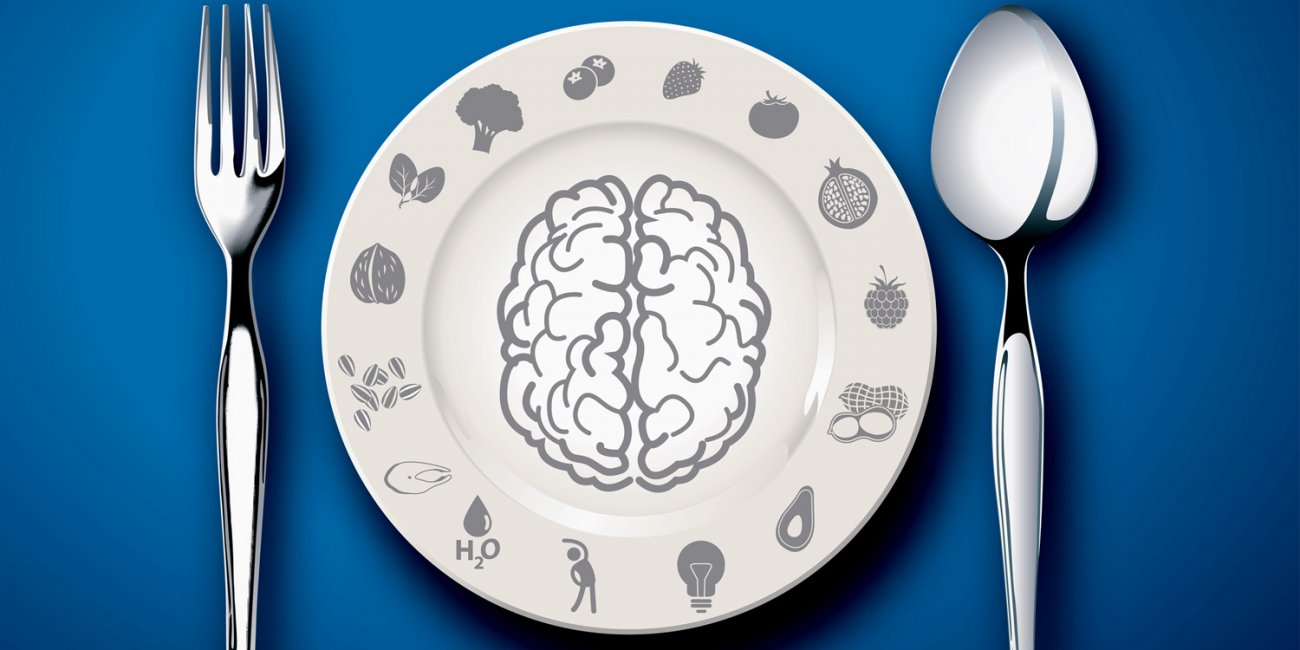 Do you prefer salty foods or sweeties? Do you love dishes with a spicy touch or prefer bitter tastes? Those taste preferences may reveal small clues about your personality.

Personality manifests itself practically in all our preferences and small daily decisions, from our favorite color to the type of music we like and, of course, the flavors we prefer. Therefore, it is not exaggerated to say that the foods we choose represent a window into our inner world.

When does the preference for flavors begin to develop?

The latest studies suggest that the preference for certain flavors begins to develop before our birth. When we are in the womb, we can experience different tastes through the amniotic fluid and later, we can feel those differences through the taste of breast milk.

In fact, it has been appreciated that when mothers have a varied diet during pregnancy, their children are more open to try new flavors and develop a less problematic relationship with food.

However, preferences for a taste are not only determined by what our mothers ate, but are also influenced by our psyche. Different studies have linked certain personality traits with our tastes in matter of gastronomy.

If you prefer salt and crunchy foods, you are likely to be an ambitious person who is led by a strong intrinsic motivation. A study conducted at the Pennsylvania State University revealed that people who prefer salty foods are often overworked because they always point very high.

They are people with big dreams and ambitious goals. In fact, it has been discovered that one in four elite athletes have more developed taste buds than average people and prefer salty foods. These people usually have a great sensitivity to bitter, sour or spicy foods, but they enjoy savory flavors very much and are not usually big fans of sweeties.

If you are one of those people who enjoy the dessert more than dinner, you probably have a much more “sweet” personality, literally. People who like sweet foods tend to be lovable and kinder, as revealed by a study conducted at Gettysburg College.

Another research conducted at North Dakota State University confirmed that people who prefer candies, cakes and sweeties in general, tend to be more friendly, compassionate and empathetic. These people tend to be more involved in volunteering activities and it is natural for them to share and help others selflessly.

Spicy and the adventurous spirit

Spicy can be “too much flavor” for some, but others simply love it. It is more likely that these people also have a more adventurous personality, as revealed by a series of studies conducted at the University of Pennsylvania.

These psychologists discovered that people who prefer spicy and seasoned foods also enjoy new adventures that bring them intense emotions. They are people who get bored quickly with day to day and need a dose of adrenaline in their lives, so they are always willing to try new experiences.

They discovered that people who enjoy intense emotions that can report activities such as riding a roller coaster or those who like to be the center of attention, are also lovers of spicy food. These people love to be praised but also tend to be more tolerant.

The bitter touch and the insensitivity

If you like black coffee, tonic and radishes, you probably have some traits of narcissistic personality. According to a study conducted at the University of Innsbruck, people who prefer bitter taste tend to show a personality with antisocial traits.

After analyzing nearly 1,000 people, these psychologists discovered that those who prefer bitter foods tend to be more manipulative and often respond insensitively to the others. They can also show machiavellian, narcissistic and even psychopathic traits.

Acid flavors are not exactly preferred the most, but if you are one of those who love citrus fruits and any other food with an acidic touch, you are more likely to be thoughtful and rational.

However, the researchers also point out that you may have a tendency to develop a ruminative thought and be overwhelmed by anxiety, which is because you give things too many turns.

A study developed at Wageningen University, found that people who prefer acid flavors are also more open to new stimuli and can become very creative, if they manage to control their tendency to rationalization. Although they can also become very critical and harsh with the others because they set very high standards.