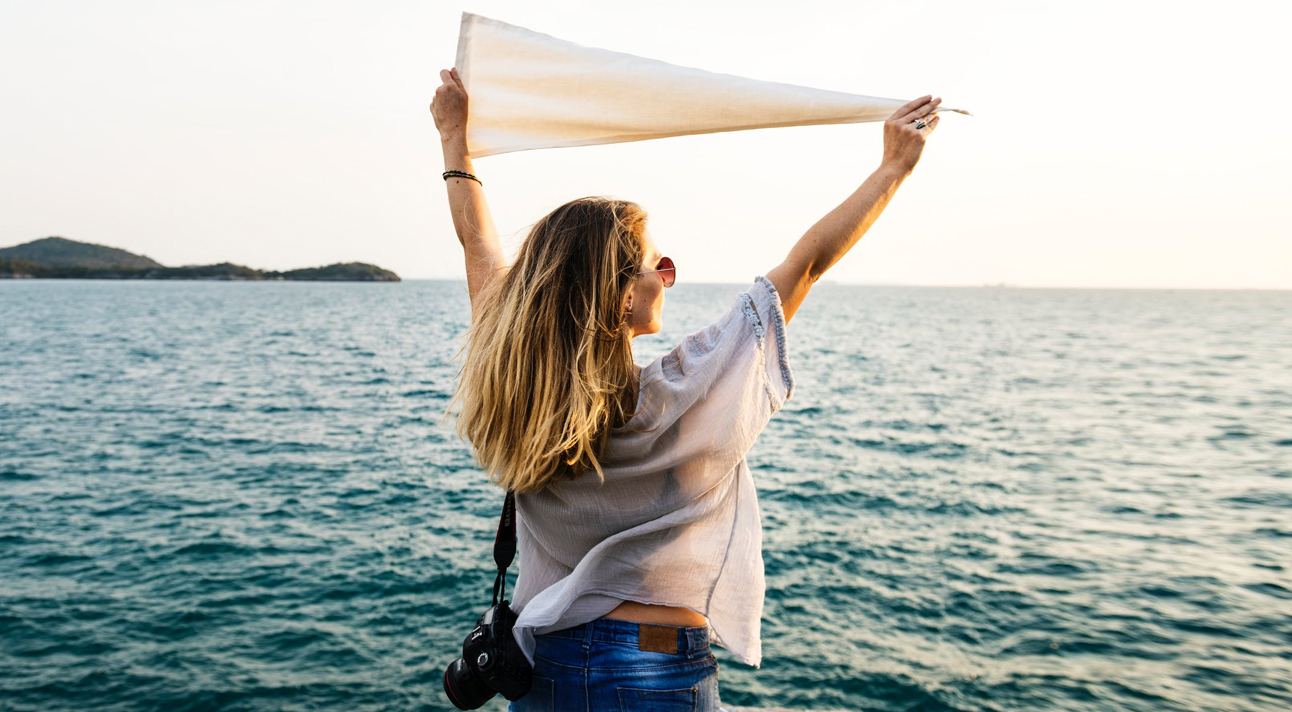 It was the year 1961 when John Lewis, today a legend of the fight for civil rights in United States, received a brutal beating in a small town called Rock Hill. His attackers, members of the Ku Klux Klan, beat him, along with his partner, leaving them abandoned in a pool of blood. His only “crime” was to be African-American and to have entered a white waiting room in a state where prevailed segregationism.

Years later, in 2009, John Lewis received an unexpected visit in his office. Elwin Wilson, a former member of the KKK and one of the men who attacked him, apologized and asked him to be forgiven.

John Lewis, who years before in September 1990 wrote in The New York Times that it was necessary to forgive George Wallace, the former segregationist governor of Alabama, did the only thing that made sense: he forgave his assailant.

It is a media story but also many ordinary people have forgiven their aggressors. These people have been aware that forgiveness actually liberates them, gives them the peace and serenity they need to move forward. Forgiving others is the only way to recover our emotional balance.

Forgive what you cannot forget

Sometimes, in life, we suffer situations difficult to forget. Could be great offenses or humiliations, things or even loved ones that have been taken us away, punishments that we did not deserve, loyalties betrayed… The list can be very long.

In those cases, it is understandable that, during the first phases, we feel great frustration, resentment and even anger. During those moments of deep pain, we cannot even think about the possibility of forgiving what we consider unforgivable. The simple idea of ​​forgiveness will generate an immediate rejection because in our mind, the person who has damaged us has a “debt” with us and we pretend him to pay it.

However, if we feed those feelings, we will end up doing ourselves a lot of damage. We cannot make the mistake of thinking that when we hold a grudge, that pain will be reflected in some way on the person who hurt us. Many people think that by hating their enemy, they are harming him in some way. Obviously, it is a belief that reflects a magical thought; that is, an illusion without any real foundation.

In fact, feeding hatred and resentment is like taking poison hoping that someone else will die. It is punishing us, with the secret hope that this punishment, in some way, without knowing very well how or when, will revert over who hurt us. That is why forgiving others is the only possibility to recover out inner peace.

Forgiveness as an act of self-liberation

Paul Boese said that “forgiveness does not change the past, but it broadens your future.” In fact, forgiving implies cutting off a relationship that is harming us, it means taking back the control of our life.

The act of forgiveness changes the relationship that began with the damage, the affront or the loss. When a person harms us, it sneaks into our life and occupies our mind. While we do not pass page, we will be in a certain way linked to our enemy. Forgiving implies breaking the dynamic that fueled that relationship.

Therefore, forgiveness is a way out of that transactional framework that is limiting our lives. When we were victims, they took away our power, but the act of forgiving implies recovering it. That is to say: “You have hurt me and I have suffered a lot because of it, but from this moment on you no longer exert any influence on my life”, because the negative feelings and thoughts that we were experiencing and kept us bound, have vanished.

Forgiving does not mean approving what happened, it means go out from the victim-enemy relationship. In fact, although we are all empathic with the victims, victimization is not beneficial since it ends up limiting our self-image, the vital history and the personal wealth. There are many people who have not been able to live fully because they have always dragged the poster of victims and refused to forgive, remaining anchored to the past, with their enemy.

Forgive when you’re ready, but be sure to prepare to forgive

Forgiveness takes time because when there is a loss or an important injury, there is always uncertainty, we cannot see clearly what to do and we cannot find a sense of what happened. We experience pain, suffering and confusion.

These emotions are spontaneous and natural, but sooner or later we must accept what happened and prepare to forgive. It is important to stay tuned to the evolution of our emotional state because feelings like anger, hatred and thirst for revenge can block our rational mind and cause us to end up identifying with them.

This negative identification has a static nature, so that emotions and feelings tend to stagnate over time, the wound does not heal and we cannot look forward but keep our eyes fixed on the past. At that point, we become slaves to misfortune and unconditional servants of anger.

Therefore, forgiveness has its own rhythm. It is not necessary to violate it. But we must also make sure that we are working to heal that emotional wound.