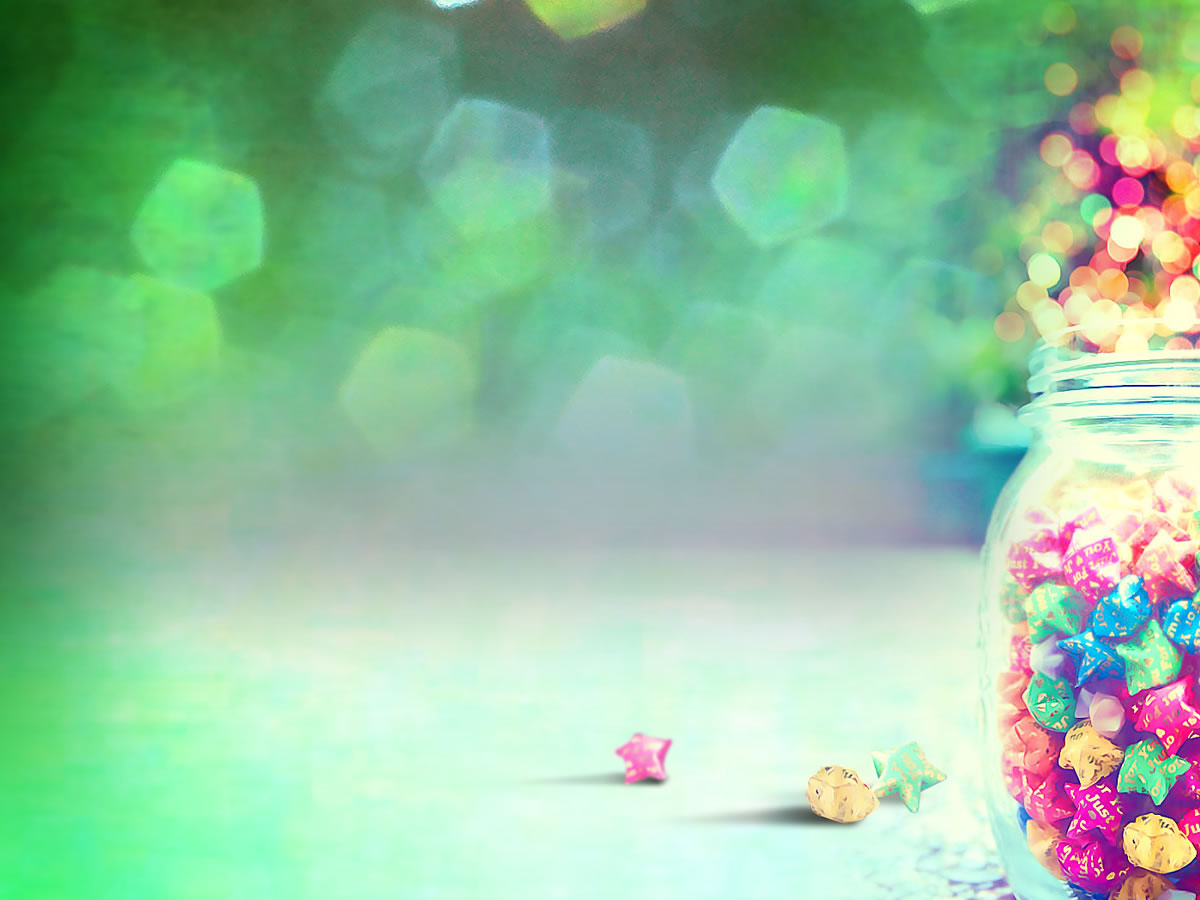 We all make mistakes, is part of life and learning. But when our mistakes harm others we must try to repair the damage caused, or at least minimize the consequences. Then it comes into play the apology. In fact, apologizing on time can avoid greater problems, or at least can serve to indicate to the person that we’re really sorry for what we did.

However, circumstantial excuses are useless, but are widely used in today’s society. Because the apology be truly effective must come from a sincere repentance. Unfortunately, this kind of apology is less common.

A society where excuses are automated

As children we were taught, or rather forced, to apologize for all our mistakes. If something were wrong our parents asked us to immediately apologize. Thus, it often happened that we apologized without knowing what we went wrong.

As children we apologized just because our parents “forced” us to do so, without explaining where we went wrong. Therefore, it was an empty apology in which there wasn’t a sincere repentance, because we did not recognize the mistake. As a result, apologizing becomes an automatic mechanism.

So far many have come to a point where, without knowing why, they continually apologize. Since childhood they have learned to recognize the signs of disgust in others, very subtle gestures that denote discomfort and to which they react automatically apologizing, without assuming the responsibility and without even being aware of the extent of what they have done.

Perhaps the phrase that best describes this situation is: “I’m sorry if anything I said or did hurt you”. But this phrase only denotes that we are still behaving like children.

In fact, it would be more useful to ask: “Did something I’ve said or done bother you?”

This way we could figure out where we went wrong, in order to avoid such behavior in the future and, ultimately, if we deem it appropriate, to offer authentic apology to show our sincere repentance.

Excuses are not as effective as we think

A study by psychologists at the London Business School has shown that apologies are not as effective as we think. These researchers have organized a game in which each participant were offered ten euro and later asked to work in pairs. If the person decided to give money to his partner these would be tripled, so the partners could decide how much Money give back. However, it was all arranged in such a way that the partners would give back only 5 Euros so that the person felt robbed.

Later, half participants were offered an apology while the other half was only asked to imagine receiving an apology. So far each person had to evaluate how had been effective the apology, both those real and the imaginary ones. Interestingly, those who imagined the apology gave a score of 5.3 points while those who received the real apology offered just 3.5 points.

A simple experiment confirmed that we tend to overestimate the value of apologies. This does not mean that excuses are ineffective, but we must be aware that in a society where excuses are automatic they represent only the first step in obtaining forgiveness. In fact, if the excuses are really honest you can restore dignity to the victim and save the transgressor.

But most people are better at inventing excuses or deny the mistake rather than apologize and take responsibility. Therefore, it is not surprising that psychological studies indicate that some apology may irritate people.

How to apologize effectively?

Khalil Gibran said: “a man must be big enough to admit his mistakes, smart enough to take advantage of them and strong enough to correct them”.

A recent study conducted at the Ohio State University has revealed that the Lebanese poet was right. The key ingredients of effective apologies are as follows:

– Offer to repair the damage

Among these are three fundamental factors, the most important is the recognition of responsibility. Basically it means recognize that we were wrong. Of course, to do this we must first be aware of what we have done wrong, that’s why generic apologies are useless.

The second most important factor is to try to repair the damage done, because this way the person understands that we are really willing to do something to correct our mistake. This is a declaration of good will.

The third is the expression of repentance, which is understood as a confirmation that we felt really bad. And is the most difficult detail to pretend because not only includes our words and actions, but also our facial expressions and posture, which must indicate that we’re really sorry.