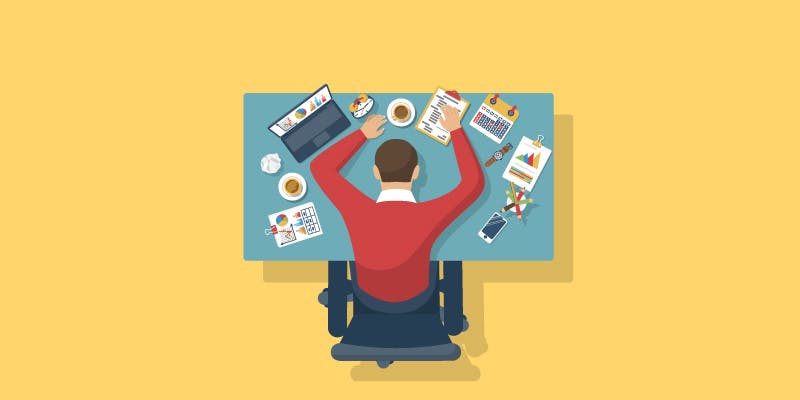 In the early ’80s, when Howard Scott Warshaw was 23 years old, he met Steven Spielberg. Warshaw was already famous in Silicon Valley after designing the successful video game Indiana Jones for Atari 2600, so Spielberg chose him to design a game for E.T., his popular film of 1982.

Atari and Spielberg lost precious time negotiating the rights of the product, so Warshaw barely had five weeks to create that game. The Indiana Jones game had taken a whole year of work.

Warshaw went to work. He worked frantically 24 hours a day, 7 days a week. The result was what was cataloged as the “worst video game of all time”. The result was so disastrous that Atari not only had a lot of returns but was forced to bury millions of cartridges in a landfill in New Mexico.

Today, with a world that turns at a dizzying speed, where everything “is for now”, anyone can feel fully identified with the situation of Warshaw. Modern work environments press, waiting for us to act as perfectly meshed machines and want us to succeed in a short time. We are asked to think like computers, to approach tasks at an impossible speed and respond in 5 seconds, so as not to be classified as lazy people.

And we are paying a high price for that pace of work, especially in terms of mental health. The World Health Organization has affirmed that the depression must be faced as a global crisis and warned that exhaustion is the main professional risk that we expose ourselves to, which has become the “new normality”.

The main problem is that the job is considered a badge of honor. Being successful at work is often equated with having a successful life. We have been programmed from small to work hard, commitment to work is recorded in our synaptic connections. We think that a job well done is a good reason to be proud of, no matter what the cost is.

However, when the work environment becomes a toxic place it takes away our mental balance and our health. The work of our life steals our whole life. Before reaching that point, we must stop along the way and think what we can change.

Why should you give more importance to your mental health?