Home » Less things, more happiness. The life of this Japanese proves it 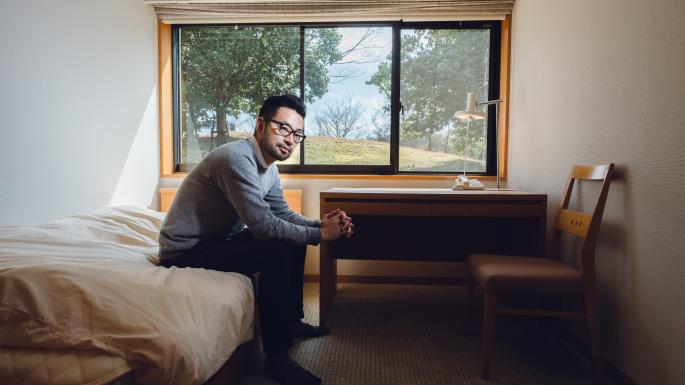 “Happiness is interior, not exterior; therefore, it does not depend on what we have, but on what we are”, said Henry Van Dyke in the 19th century. Leon Tolstoy shared the same line of thought: “My happiness consists that I appreciate what I have and I do not want excessively what I do not have”. Although many centuries before Aristotle had already said: “Wealth consists much more in enjoyment than in possession”.

Today, we seem to have forgotten that great wisdom. Constantly bombarded by advertising and living in a world that produces more and more because it depends on consuming frantically, we have let that things not only take over our homes but also our minds, snatching our inner peace to plunge us into a state of permanent search for the new.

However, happiness is not in the belongings but in the experiences. Happiness should not be sought outside, but within us. More and more people are making this message their own, embracing minimalism and leading a frugal life, which is not based on objects and possessions but on the desire to have space, both physical and mental, to be able to live the experiences we desire.

How a minimalist home can change your life?

The Guardian published recently the story of Fumio Sasaki, a Japanese publisher and author of the book “Goodbye, Things” that has embraced completely the minimalism and only lives with the bare minimum. His story is illuminating since it is the story of millions of people.

Sasaki says that “living only with the basics has not only given me superficial benefits such as the pleasure of having a tidy and clean room, but it has also led me to a more essential change: it gave me the opportunity to think about what really means be happy.”

“So I said goodbye to a lot of things, many of which I had kept for years. However, now I live every day with a happier spirit. I feel happier now than in the past.” 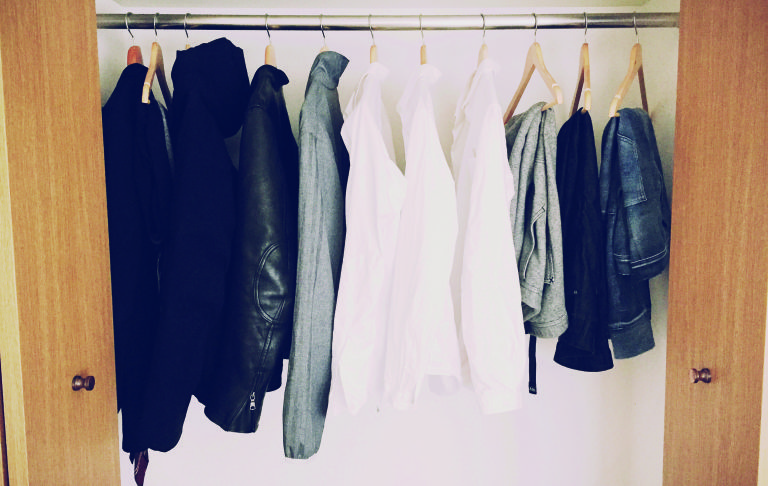 He also says that the transformation was not easy. He did not always have this vision of the world. He recognizes that, like his friends and colleagues, he used to buy many things, which he accumulated at home, but the more he had, the more he wanted because he constantly compared himself to the others.

At one point, he realized the Machiavellian mechanism in which he was then to be like the others, he would always have to buy more, to the point that his salary was no longer enough and he bought lottery tickets in the hope of being able to carry the life that envied to the others.

The problem is that the things he bought gave him an immediate but fleeting satisfaction, because he always needed more, feeling continuously a miserable people. “I always thought about what I did not have, what I lacked”, he admits. Instead of being satisfied with what he had, he focused on everything he did not have, but he did not need either.

He explained: “We think that the more we have, the happier we will be. As we do not know what tomorrow holds, we collect and save everything we can. This means that we need a lot of money, so we gradually start judging people by the amount of money they have. You convince yourself that you need to earn a lot of money to be happy.”

So he decided to break that vicious circle that only generated anxiety and dissatisfaction, because to buy more and more, he needed to work more, so he enjoyed less and less of his life.

Sasaki offers some very valuable advice that can help us to carry out that deep cleaning in our lifestyle.

1. Forget about the idea that you cannot discard anything of your things, you can always get rid of something, you have a lot of things that you do not really need or that have no special emotional meaning.

2. When you discard something, you gain more than you lose, not only you gain in space, but also in detachment and freedom.

3. Ask yourself why you cannot separate yourself from your things, it is likely that deep down it is a deep fear of loneliness, or maybe because you are living in the past or identify too much with your possessions.

4. Assume that you have limits; your brain, energy and time are limited, so do not waste them on things that do not give you real happiness.

5. Get rid of all you have for appearance, those things you have to show to others and that are a symbol of status quo but do not make you happy.

6. Differentiate between what you want and what you need, so you will not buy on impulse and you will avoid filling your house with unusable objects. This way you will also find it easier to clean.

7. Our things are like roommates, except that we are the ones who pay their rent. With this idea in mind, it will be much easier for you to get rid of the things that occupy a space that you could enjoy better.

8. Let your “empty” space be really empty, which means getting rid of everything superfluous, those things that do not give you anything.

9. Discard something right now. Do not leave it for later, procrastinating is an excuse not to undertake change. You can start by getting rid of the objects that you have in duplicate and those that you have not used in the last year.

10. Say goodbye to who you used to be. Getting rid of useless things, without a deep inner change, will lead you back to the starting point. To embrace a minimalist lifestyle it is important that you get rid of your old beliefs and be willing to embrace your new “ego”.

Postscript. This journey towards minimalism does not really focus on things, things are just an excuse for the process of transformation that occurs within us. It is a journey whose goal is to free ourselves from the social ties that lead us to consumerism, to feel better. That means that we should not feel guilty if we find something that we really love, we buy and keep it, as long as we truly enjoy it. The goal is not to change the bonds of consumerism by the strict rules of minimalism, but to find a balance between our well-being and the things, between what we really need and enjoy and what we buy and store for social demands. That is the journey that is worth to start.