Home » Motivated Ignorance: We are not born ignorant, we learn to be ignorant 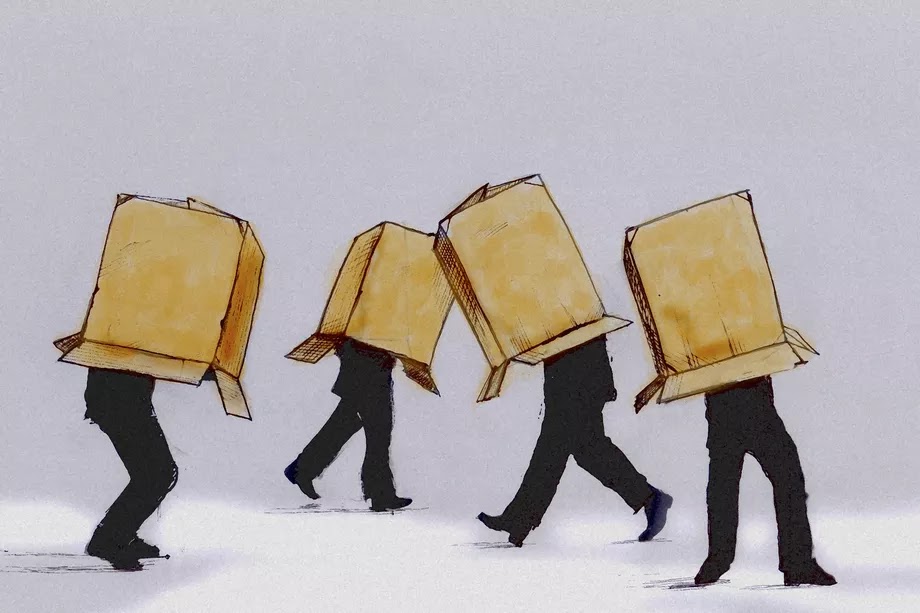 We have always thought that ignoring is a passive verb. That ignorance is the lack of knowledge, a state of disinformation or a lack of understanding. Therefore, we qualify a person as “ignorant” when he does not know or does not understand something.

This passive character implies that, in a certain way, that person is not responsible for his ignorance, he simply carries with him that “lack”. It is curious, however, that we do not apply the qualification of ignorant to children, even though they do not usually master the same knowledge of adults.

That means that ignorance starts from an assumption: something we should know but we do not know, a path that we should have traveled but we did not. Then ignorance abandons its passive meaning to have an active meaning that implies not recognizing something or acting as if it were not known. We fall into what is known as “Motivated Ignorance”.

What is Motivated Ignorance?

Motivated Ignorance is when we choose, more or less consciously, not to know more, not to deepen, not to understand. That ignorance is terribly dangerous because it tends to lead to extreme positions and curtails our ability to continue growing and maturing. When we decide to be ignorant, someone else will decide in our place. We become manipulable persons.

Goethe already said: “There is nothing more terrible than active ignorance”. The philosopher Karl Popper thought the same: “True ignorance is not the absence of knowledge, but the refusal to acquire it”.

This Motivated Ignorance can occur in all areas of our lives. Some people begin to feel bad, but instead of going to the doctor to receive a diagnosis, they prefer to take refuge in ignorance assuming that everything is fine. Other people suspect that their partner is unfaithful but, instead of clearing their doubts, they choose to remain ignorant. The same happens at the political, social or religious level: when we already formed an idea, we choose not to listen or value the contrary arguments.

Why do we choose the Motivated Ignorance?

An experiment conducted at the universities of Winnipeg and Illinois showed how strong and irrational can be our tendency towards Motivated Ignorance. These psychologists recruited 200 people and gave them two options: reading and answering questions about an opinion (gay marriage) with which they agreed, or to read an opposite point of view.

In that case, we choose to be ignorant to avoid cognitive dissonance. We have developed a conception of the world juggling our ideas and beliefs, and we fear that contrary opinions may destabilize that house of cards. That is why we prefer to ignore everything that does not match our vision. And that means that, in depth, motivated ignorance is an expression of fear.

How do we are inculcated that fear?

“The fear of our ignorance is a sensation that we have been systematically inculcated during the scholastic period. It’s the feeling that we do not know something that many know, so it’s better to keep quiet and conform”, said philologist Igor Sibaldi.

At school, ignorance is coated with a negative halo. There is where people start pointing the finger at the ignorant. And that generates a paradox because to overcome ignorance we must first recognize it, but we can not recognize it for fear of being labeled as ignorant. The writer Baltasar Gracian said that “The first step of ignorance is to presume to know”.

Getting rid of ignorance is not really difficult, you just need to inform yourself, “But that is impossible for the vast majority of people because the habit of feeling ignorant has become something stronger than their desire to learn”, according to Sibaldi.

Ignorance becomes a comfort zone in which we feel too comfortable to leave. Or maybe we do not even feel so comfortable, but the fear of what is outside, everything that challenges our beliefs, is so strong that it keeps us paralyzed in that comfort zone. Thus we choose ignorance.

We can not get rid of our stereotypes and beliefs overnight, but we can question them and look beyond what we have always taken for granted. We should be more afraid of dying slowly every day in a comfort zone that will be narrowing more and more than going out to discover the world, however different or uncertain it may be.