Home » The more pending tasks you have, the more time you will waste 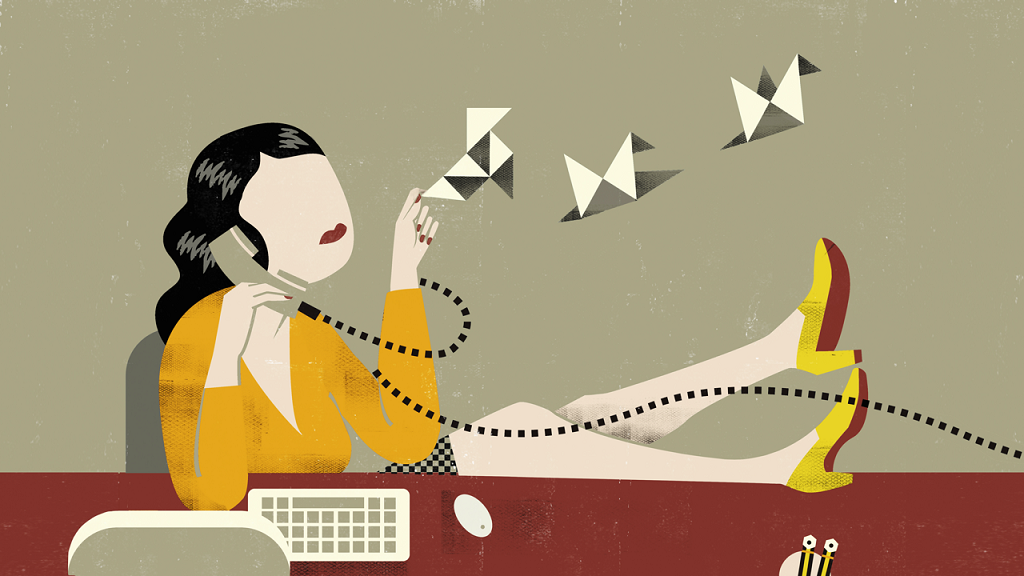 You still have one hour left for the meeting, so you decide to take advantage of it. However, that time flies and when you finally go to the meeting, you realize that you could not overtake much. It happens to all of us. And now a study conducted at the Ohio State University explains why we are not able to make the most of the time we have available before our next appointment.

Free time seems shorter when we have a pending task

In a series of experiments conducted both in laboratory and in real life, psychologists discovered that free time seems shorter when we have another task planned in our agenda.

198 people participated in one of the experiments. Half of them were asked to imagine that a friend was going to visit them in an hour and they should be ready for that visit. The other half were told to imagine that they would not have any plans for the whole afternoon.

They were then asked to objectively estimate how many minutes they could spend reading during the next hour. The average was 50 minutes, which reveals that, although we have an entire hour, we always subtract a little time, just in case.

However, the most interesting thing happened when they were asked how many minutes they felt they could read, a question that included the subjective variable. Then people waiting for a friend said they could only read about 40 minutes.

These results are corroborated in real life.

This time, the psychologists asked the participants to provide their actual schedules for the next day. They should indicate when each scheduled task would begin in their agenda and how much time they would need before each meeting.

Then they were offered the opportunity to participate in a 30 or 45 minute study that same day. For participating in the 45-minute study they would be paid double, so it was a much more interesting alternative.

However, there was a trick. In some cases, the psychologists scheduled the study one hour before the next meeting on people’s agenda. What happened?

Although they had plenty of time to finish the 45-minute study, people who had a meeting pending in the next hour used to choose the 30-minute one.

This indicates that we like to have a good margin of time, sometimes much more than necessary, which usually means a reduction in our productivity. Obviously, it is a purely psychological problem, as the researchers later found out.

In another experiment, these psychologists recruited 158 college students and told them they would have to wait 5 minutes before beginning the next test. Some were told that “they had approximately five minutes before starting” and the others that “they had approximately five minutes to do what they wanted”, without reminding them of the pending task.

The different approaches made an important difference in productivity. People who were not reminded of the pending task were much more productive. They performed an average of 2.38 tasks, compared to the 1.86 developed by those who were reminded of the next task.

This means that when a pending task is activated in our mind, we feel that we cannot do many things in the time we have at our disposal. The simple fact of having that concern hanging around in our mind makes us think that we have less time, it overwhelms us and prevent us from taking advantage of time better.

How to escape from this trap?