Home » Negativity is Contagious: Surround yourself with people who can get the best of you 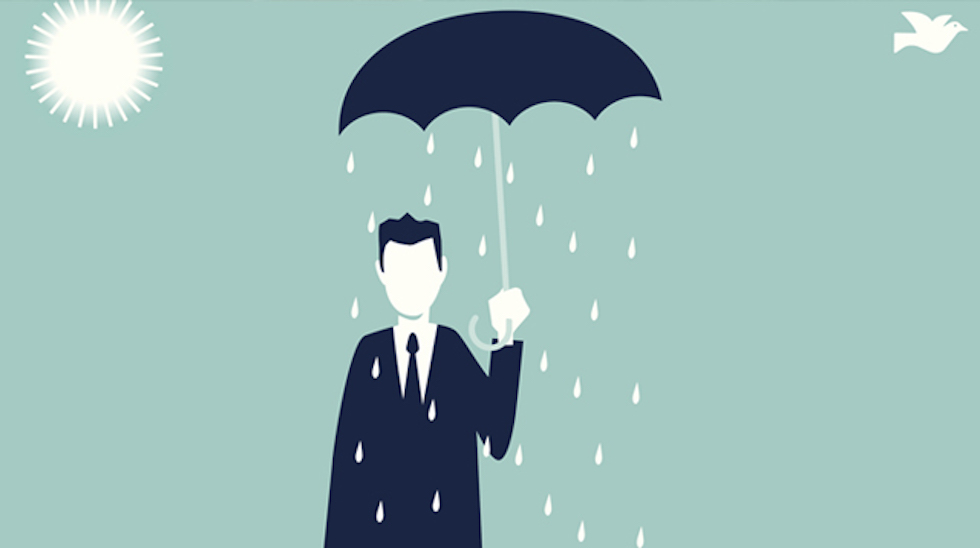 Attitudes and moods are contagious, especially when we’re exposed to them for a long time. Much of the responsibility depends from the mirror neurons, fundamental for the empathy and to be able to put ourselves in the shoes of the others. This ability is positive, but it also has a negative impact, because we can easily spread the negativity of those around us.

Although we are not always willing to admit it, a study conducted by the University of Indiana has revealed that the opinions of the others affect us and influence our behavior. These psychologists have found that negative opinions have a greater impact and generate a change of attitude than the positive thinking.

In the experiment, the participants examined several products. They then shared their opinions with others, both positive and negative. The researchers found that negative opinions influenced the attitudes of the participants to the products, making them feel even worse. And the worst thing is that those who previously had a positive attitude were the most susceptible to the influence of the negative opinions of the others.

Moreover, when people had the opportunity to interact face-to-face with those who had these negative opinions, they were more likely to strengthen their negative attitude and was appreciated an even greater polarization. This experiment launches a clear message: negativity generates more negativity.

Psychologists at Harvard University have analyzed the link between emotional states and relational models. They did not take into account those spontaneous or shared emotions that we often experience when we share the same experiences with other people, but have focused on the impact of emotional changes that affect the affective states of the people closest to us.

They have thus discovered that there is a “pattern of propagation”, as for viruses, and that the sources of contagion were greater in the case of sadness than happiness. In other words, every happy friend increases our chances of being happy by 11%, but we only need a sad friend to double our chances of being unhappy.

These psychologists conclude that negative emotions are like flu: the more friends you have that have flu, the greater the chances of getting infected, the same applies to sadness and despair.

Even hostility and bad mood are contagious

We quickly perceive the bad mood and hostility, and as soon as we do it something changes in our brain, it changes our way of perceiving the world. We will interpret the interactions more coarsely, and this will make us assume the same attitude that will end up spreading.

This was demonstrated by Florida University psychologists who asked a group of people to attend a meeting with a randomly assigned partner. They discovered that those who had been exposed to rude attitudes were more likely to be rude to their next partner. And the interesting thing is that this attitude could last for a whole week.

In a second moment they asked the participants to identify words in a series of confused letters. They saw in this way that those who had been exposed to a rude attitude were more likely to find words related to negative emotions. This shows that the interactions that we maintain act as a filter, so if we are exposed to negative interactions, we will tend to analyze everything from a more negative point of view and that is exactly what we find.

Surround yourself with persons who get out the best of you

Even if we do not want it, the moods of the people around us may end up having a great impact on our emotions and attitudes. That is why it is important to be very careful when choosing who we let enter into our intimate circle.

Being constantly exposed to bad mood and negativity will end up presenting a bill to pay, so it’s crucial to be surrounded by people who can get the best out of us. Of course, we also have to make sure that we become people with whom the others deed to relate.

The good news is that when we are aware of the fact that there is an emotional contagion, we can act as balancing players by encouraging the others to focus on the most positive side of things. It is true that positive emotions are far less contagious, but it is still the best gift we can make to someone when it’s going through a bad time.