Home » What horror movies do to your brain 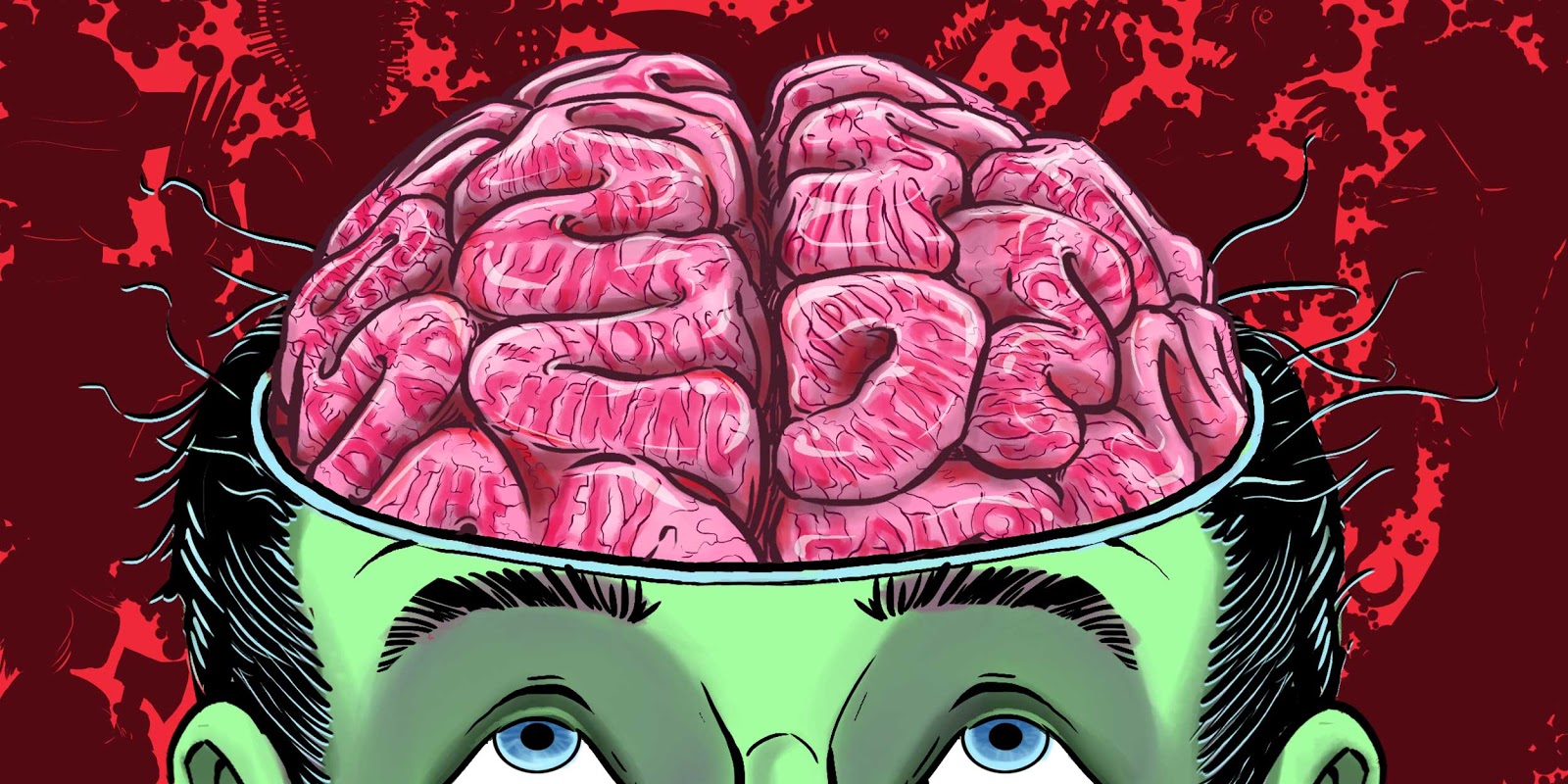 When we watch a psychological thriller movie, we know what we are seeing isn’t real. Yet, sometimes the scenes are so realistic to keep us in suspense throughout the movie, and we seem to experience firsthand the feelings of the protagonist.

The movie is a fiction, but the emotions we feel and the reactions they trigger are real. Undoubtedly, it is a very powerful effect that is now being studied in the context of a newborn science called neurocinema, dedicated to study the influence of movies on our brains.

Do you remember when was the last time you jumped on the chair while watching a horror movie? Now we will find out exactly what happened in the brain and how your body reacted.

Usually, watching a movie, we “unplug” the motor areas of the brain because are useless. But sometimes scenes have a strong enough impact to get us through the inhibition of the motor system to make us react.

We bounce on the chair or we cry, because the scene makes us overcome this brain block going to unleash our instincts. It means that content is so strong, under an emotionally point of view, to make us react immediately for protecting ourselves or alert others that are in danger. In fact, shouting we warn those around us, or the characters in the movie, that there is a danger and must save themselves. It is an atavistic reaction.

And all this happens in a matter of milliseconds, we have no time to process what we’re seeing or modulate our reaction. Basically, we react this way because in those few milliseconds, our brain is not aware that it’s just a movie and we’re safe.

If you think about it, this reaction is not surprising since our brain is programmed to assume that everything we see is real. Therefore, it is very difficult to communicate with the most primitive parts, which are those being activated in these cases, that what we are seeing is a fiction. As a result, the body reacts immediately.

In fact, even if isolated cases, there are people who suffered from post-traumatic stress as a result of watching a movie, a problem more common in children, for whom it is more difficult to distinguish the boundaries between reality and fantasy.

In adults, this disorder may be caused by the excessive identification with the characters. In fact, in the case of horror movies the viewer knows as little as the characters, this is why is much easier for him to identify with them. When this identification occurs, the brain may develop deep scars, almost as much as those caused by a real experience. But that’s not all.

The reaction to what we see on the screen is not limited to the brain but extends throughout the body. This because the brain sends an alarm signal activating the autonomic nervous system by increasing the production of cortisol and adrenaline, two neurotransmitters that cause some changes at the physiological level.

1. Heart rate increases. A study conducted on a group of young people revealed that watching a horror movie causes an increase of 14 beats per minute of the heart rate. It was also found a significant increase in blood pressure. In addition, researchers found an increase in white blood cells in the blood and a higher concentration of hematocrit, as if the body were to defend against an intruder.

2. You start to sweat.Skin conductance is one of the first indicators of emotional arousal. In other words, when you are afraid you sweat. Researchers at the University of Wollongong have analyzed the response of a group of people in front of violent and horror movies and noticed how those who are more empathic tend to sweat more when watching these movies, and show no signs of addiction.

3. Muscles contract.Once the primitive brain has detected a threat and given the alarm signal, it is difficult to stop it, especially if the horror scenes follow one after the other and are accompanied by a chilling soundtrack. Researchers at the University of Amsterdam found that in these movies music generates what is known as “alarm reaction”, a simultaneous response of mind and body to a sudden and unexpected stimulus that leads to contraction of the muscles of arms and legs. That’s why when watching a horror movie we always tense our muscles.

But then, why do we continue to watch horror movies?

At this point it is clear that most of us do not enjoy watching a horror movie. Yet despite all, many continue to suffer the “charm” of these obscure characters. Why?

The Arousal Transfer Theory indicates that negative feelings created by these movies intensify the positive feelings we experience when at the end the hero triumphs. Basically, we like these movies because watching them is like getting on an emotional roller coaster.

Another theory hints at the fact that horror or violent movies help us manage our own fear. In practice, these films would have a cathartic effect, helping us develop our most ancient and hidden fears.

Or maybe it could just be a morbid curiosity fostered by our innate need to keep us safe from dangers that can threaten us.