Home » Sad and angry: The emotional camouflage that keeps you trapped 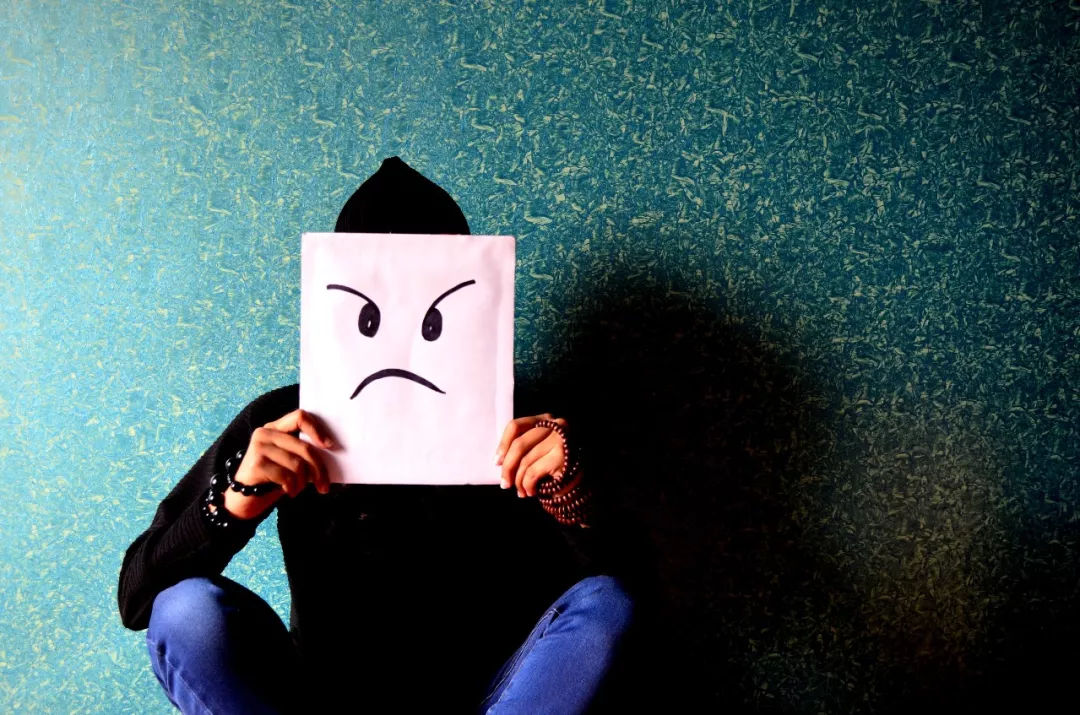 Sadness and Anger came to a wonderful pool of crystal clear water. Both decided to take a bath, stripped of their clothes and immersed themselves in the pond.

Anger, rushed as always, urged without knowing very well why, bathed quickly and faster came out of the water. However, as anger is blind, or does not clearly distinguish the reality, naked and rushed, she dressed up with the first clothes she found…

They were note her clothes, but those of sadness … And so, dressed in sadness, the anger went away.

With the parsimony that characterizes sadness, she finished bathing without hurry, or rather, without being aware of the passage of time, and went lazily out of the pond. So, she discovered that her clothes were gone.

Since sadness is embarrassed to be naked, she put on the only clothes she found by the pond, the clothes of anger.

They say that since then, when one is angry, blind, cruel, terribly ireful, if we look well we find that it is only a disguise behind which sadness is hidden.

This beautiful story by Jorge Bucay refers to how sometimes to be sad and angry intermingle and gets confused, not only for the others but also for ourselves. Knowing how to differentiate between sadness and anger is fundamental or we will not be able to manage them assertively and they will end up affecting our emotional balance.

Sadness and anger are basic emotions, generally perceived negatively and socially censored, to such an extent that we have forgotten that are healthy, normal and even necessary emotions. It is perfectly understandable that we live with sadness the loss of a loved one or that we get angry when we are victims or witnesses of an injustice.

Unfortunately, we have been educated to censor and repress “negative” emotions and feelings, instead of understand their message and manage them. As a result, we feel even worse when we experience them and, in the attempt to hide them from ourselves, we deny their existence, letting them exert their influence from the unconscious. Therefore, it is not strange that many times sadness and anger get confused.

In many cases the line that unites both emotions is frustration. When we feel sad about something that has happened to us but that we can not remedy, such as the loss of something or someone valuable, is normal that appears frustration. We feel frustrated because we can not do anything, and it is easy for that frustration to turn into anger.

Therefore, sadness and anger are usually two sides of the same coin, one appears hiding the other, we enter one to avoid the other. We do not want to be sad and we “anesthetize” ourselves feeding anger, angering the world.

In other cases it happens just the opposite, we swallow the anger because we have assumed that it is an unwanted “negative” emotion and hide it behind sadness, a sadness that also arises from that feeling of frustration for not being able to express openly what we feel.

Of course, these mechanisms occur below the level of our consciousness, but if we develop emotional granularity we can learn to recognize each emotion, the first step to manage them better.

Learning to differentiate sadness from anger will also allow us to be more assertive in our interpersonal relationships. We can look beyond the disguise and realize, for example, that a angry response of someone is actually a mask to hide his sadness or fear.