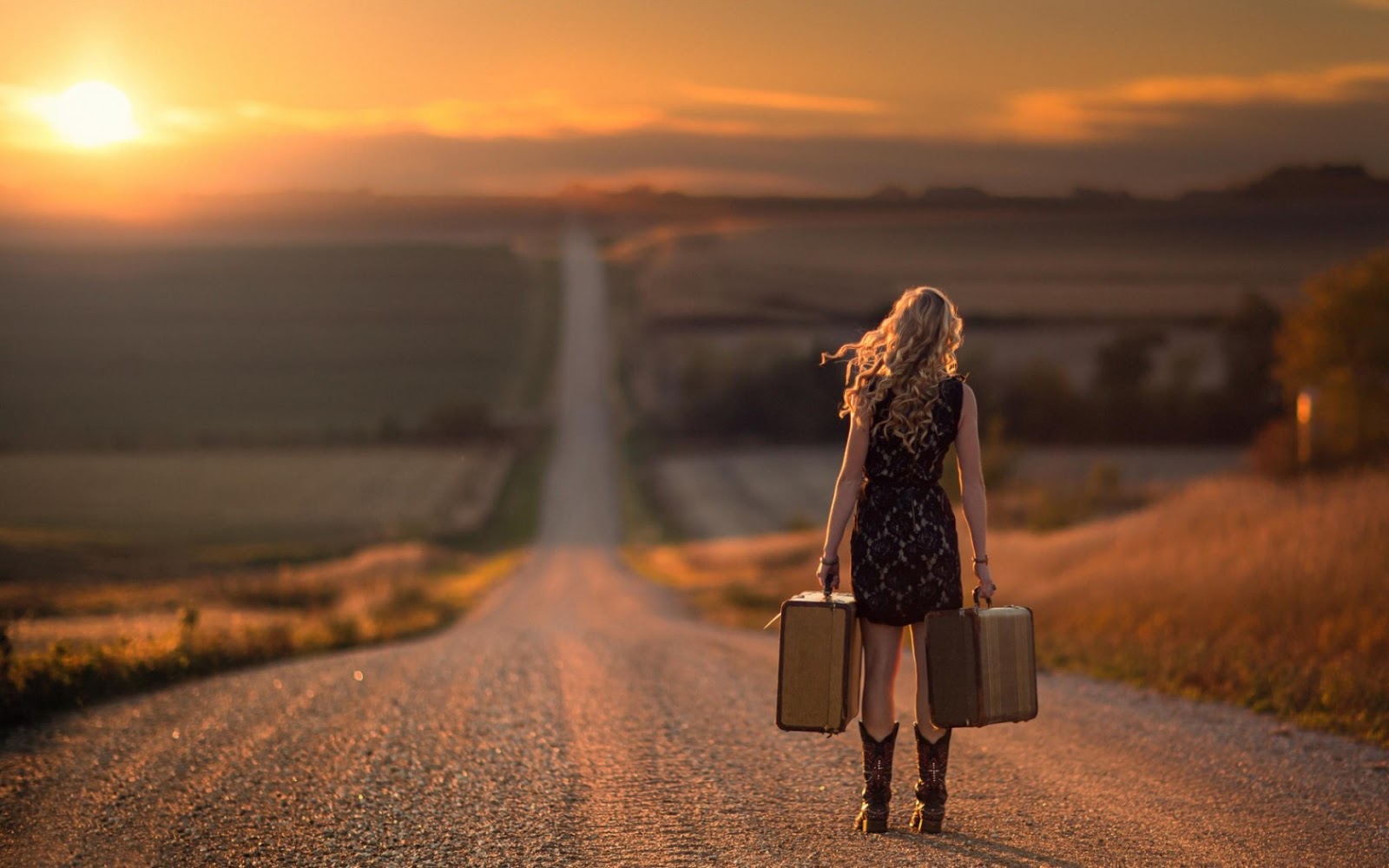 Starting from scratch, the possibility of having a new beginning, can be exciting and motivating for some, but for most it’s a frightening and overwhelming experience. In reality, we are not afraid to start from scratch, but that the same thing happen to us again, stumble twice over the same stone, disappoint ourselves and confirm our worst suspicions.

However, we must remember that “nothing is lost if you have the courage to proclaim that everything is lost and you have to start over”, in the words of Julio Cortázar. After all, life is that: an achievement of starts and endings.

The fear of stumbling twice with the same stone

When we embark on a new adventure, what we most want is for everything to go well. We start with great enthusiasm and we strive to make things work. But it’s not always like this. Sometimes, no matter how much enthusiasm and effort we put in, things do not go well. Sometimes life “forces us” to rebuild the broken pieces and start from scratch. It can happen in any field, from relationships to work.

In fact, every time we embark on a new project there is a risk that it will not work fine, every decision we make involves both the germ of success and “failure”. When we have tried hard or we have put a lot of enthusiasm in a project and it fails, the prospect of starting from scratch can be frightening. In those cases, it is common to be paralyzed from fear. If we are not able to overcome that fear, we will be trapped in the past, keeping turn in a circle circumscribed by despair and frustration.

Maybe you have spent years of your life in a relationship that ended up broke, you invested your life savings in a business that did not work or moved to another country where you had to start from scratch.

In all these cases, it is normal for you to experience different emotions. After a “failure” you may feel discouraged and disappointed, which is not only due to disappointment itself but also because your emotional battery has been worn down throughout that adventure. When a project comes to an end it usually consumes a large part of our psychological resources, precisely because we try to save it at all costs. And while we try to save it we suffer an emotional bleeding, something very common in relationships.

It is also normal that you feel afraid. However, fear is such an intense and visceral emotion that it often eclipses the rest. Sometimes the “fear of starting over” becomes an umbrella term that encompasses all other emotions and ends up being paralyzing. But if you do not name what you feel, if you do not put a face to that fear, you will not be able to fight it effectively. If you do not know who you are fighting against, you will limit yourself to hit in the dark.

It is also probable that you do not really fear starting from scratch but that the same thing will happen to you again, to repeat the story of failure that left you with deep scars. You can be afraid of suffering again, of striving again without obtaining the expected results, of throwing away years of your life …

Starting from scratch does not generate fear, what causes that fear is the prospect of ending up at the same point of departure. It is a subtle difference that can help you overcome that fear and move on.

Why is it so difficult to start from scratch?

How to start from scratch?