Home » The dissociative identity disorder or multiple personality, is a real disorder? 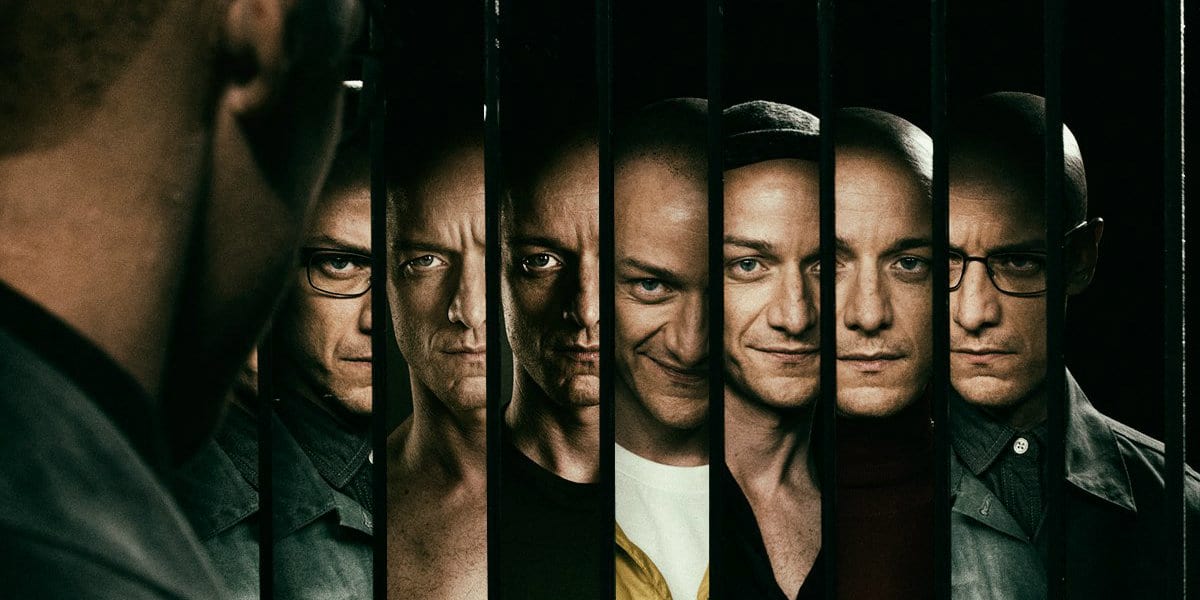 The essential feature of the Dissociative Identity Disorder is the coexistence of two or more identities in one person exerting control over his/her behavior. Each of these states has its own personality and is relatively independent from the other personality’s features; there is a perception, a pattern of interaction and an understanding of the environment and of themselves which are different and relatively unstructured.

Proceeding from these various states of personality, the person shows a marked inability to recall important personal events. Each character lives a personal history and often has different names, even though there is usually a primary identity that carries the birth name of the person and is passive, dependent, depressed and experiencing strong feelings of guilt, because normally the different identities experience a conflict with each other assuming critical roles regarding the behaviors that show each of them. In some cases the identities can be diverse in terms of age, the vocabulary used to express themselves, the general knowledge and even the gender.

This disorder reflects a failure of the integration of various aspects about identity, memory and consciousness. It is usually common in women more than in men, and although attempts to have been related to sexual abuse in childhood, due to the complex nature of the disorder the results of psychological interviews and memories of patients are not highly reliable.

Recent studies links the disorder to the shrinking of cerebral regions such as the amygdala (31.6% smaller) and hippocampus (19.2% smaller), the regions related to emotional processing of the stimuli, the control of the responses and the recognition of the facts.

These brain deficiencies also contribute to give the disorder a chronic course. The first symptoms appear about the age of six or seven years, but by then, the episodes are becoming more and more continuous. Starting from the age of 40 they can be minimized, but it is sufficient a new stressful situation for these identities to recur.

Obviously, this disorder causes significant distress to the person, causing him/her a significant decay in his/her interpersonal relationships, at work or at school.

Sometimes the identities which are not acting can reach the level of consciousness under the form of voices in his/her head that are giving orders.

The passage from one identity to another is extremely fast, requiring only few seconds, but sometimes the change occurs gradually and is almost always due to a stressful situation that the primary identity can’t handle.

While have been registered cases with up to 100 identities, the most common case is that wiht less than ten personalities.