Home » The rhythm of breathing affects memory and emotions 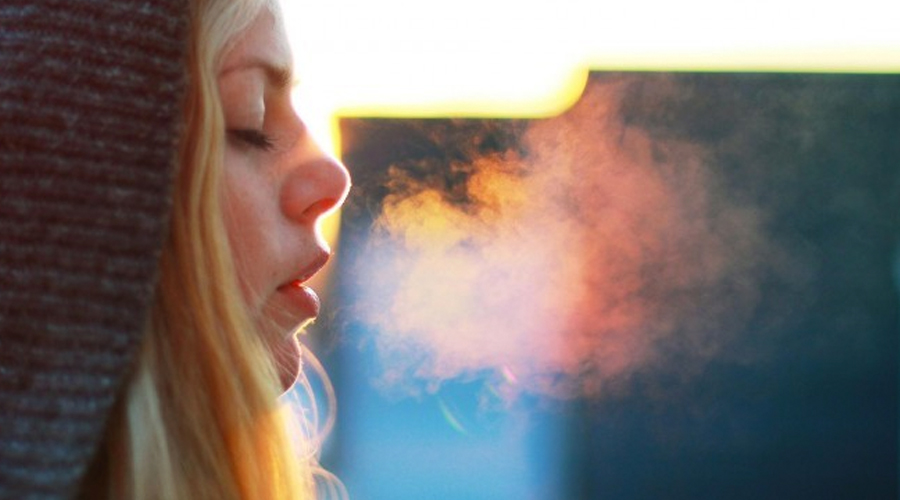 We breathe continuously, of course, but we are not fully aware of the importance of it. In fact, we do not breathe just to take oxygen, science has discovered that the act of inhaling and exhaling also influences the functioning of the brain.

Neuroscientists at Northwestern University have shown, for the first time, that the pace of our breathing generates an electrical activity in the brain that can improve our emotional judgments and memory. These effects mainly depend on whether we inhale or exhale, as well as if we breathe through the nose or mouth.

Inhaling and exhaling influence our memory and emotions

The neuroscientists discovered this effect while analyzing 7 patients with epilepsy who were about to undergo brain surgery. A week before surgery, a surgeon implanted electrodes into their brains to determine the source of epileptic seizures. This allowed access to electrophysiological data to discover that the recorded electrical signals showed that brain activity fluctuated with respiration, particularly in areas where emotions and feelings, as well as memory and odors are processed.

This casual discovery led them to wonder if the cognitive functions associated with these brain areas, such as emotional processing and memory, could be influenced by the rhythm of breathing.

Then, they designed a study in which 60 people took part and underwent a series of tests while breathing. The researchers discovered in this way that the participants could identify more quickly a face that expressed fear when they inhaled. On the contrary, if they saw the face while exhaling they needed more time to recognize the emotion.

The memory also varied according to the breathing phase. People could better remember an object if they saw it as they inhaled, not when they exhaled. However, these differences were not appreciated during breathing through the mouth.

The researchers also discovered that there was a substantial difference in brain activity, in the amygdala and in the hippocampus, during inhalation with respect to exhalation. They have discovered that when we breathe, we are actually stimulating neurons in the olfactory cortex and the entire limbic system, which is the first “step” of emotional processing.

The influence of respiration in the brain could explain the mechanism underlying panic attacks. When a person suffers from an anxiety crisis, his respiratory rate becomes faster, so he spends more time breathing in than breathing out. In this way, the brain could be much more efficient in detecting warning signs. And this is also the reason why we can control that fear through breathing, breathing in and out more slowly. In this way we send to the brain the message that everything is under control and there’s no need to keep alert.

On the other hand, this discovery could also corroborate the ancient Buddhist meditation techniques in which is given particular attention to breathing. Everything seems to indicate that, in fact, breathing slowly and deeply allows us to synchronize the oscillations of the cerebral activity through the limbic system.

So, now you know it: breathe and do it well.