Home » The incredible effects of incense on the brain 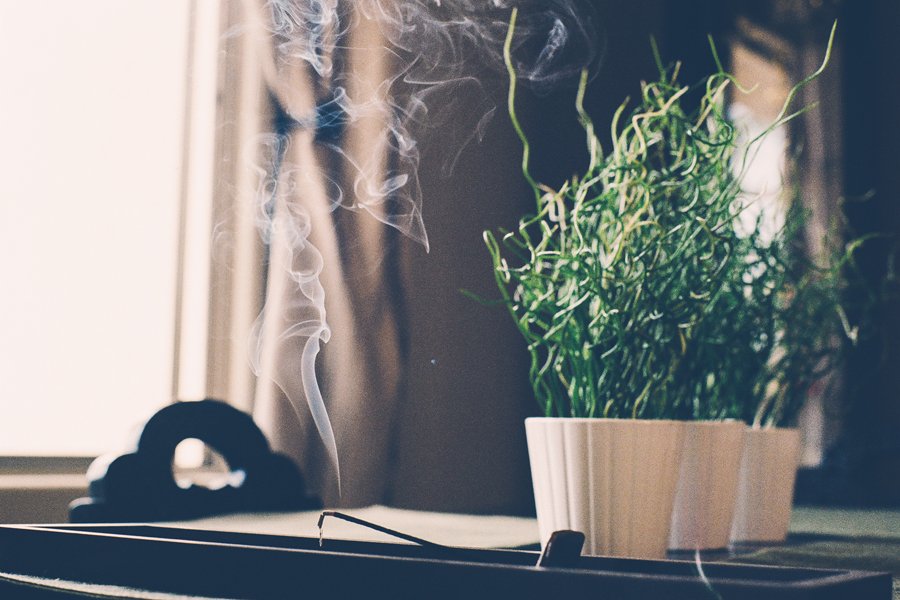 If you have the habit of burning incense at home, you should know that you are directly stimulating your brain. In fact, for several centuries religions have claimed that burning incense is good for the soul. And everything seems to indicate that were right, since now a team of biologists at Johns Hopkins University and the Hebrew University of Jerusalem, claim that it has beneficial effects on the brain and explain that its psychoactive properties could be the reason why many people continue to burn incense during religious services around the world.

Incense has anxiolytic and antidepressant effects

In essence, the healing power of this plant would be in the incense acetate, a compound extracted from the resin of incense. In fact, these researchers exposed some mice to this substance, and saw that it had antidepressants and anti-anxiety effects.

Further analyzing its action it was found that the incense acetate acts on certain areas of the brain associated with emotions, as well as acts on the same circuits on what act the medications for depression and anxiety.

In fact, it was discovered that incense activates a protein called TRPV3, which is present in the brains of all mammals, including humans, and plays an important role in the perception of temperature through the skin and the emotional regulation.

The incense acetate has also anti-inflammatory properties. A study at the Ariel University Center of Samaria found that this incense component inhibits inflammation and prevents cognitive deficits after ischemia. Therefore, in addition to its anti-depressive effect and the anxiolytic action, this substance also has a protective effect against neurological damage.

But before you burn incense as a therapy you need to know that some studies indicate that the other components of the incense smoke may cause mutations in the genetic material, so it is recommended that in the environment in which you burn incense there is good ventilation.