Home » 7 mantra that help us face the destructive criticism 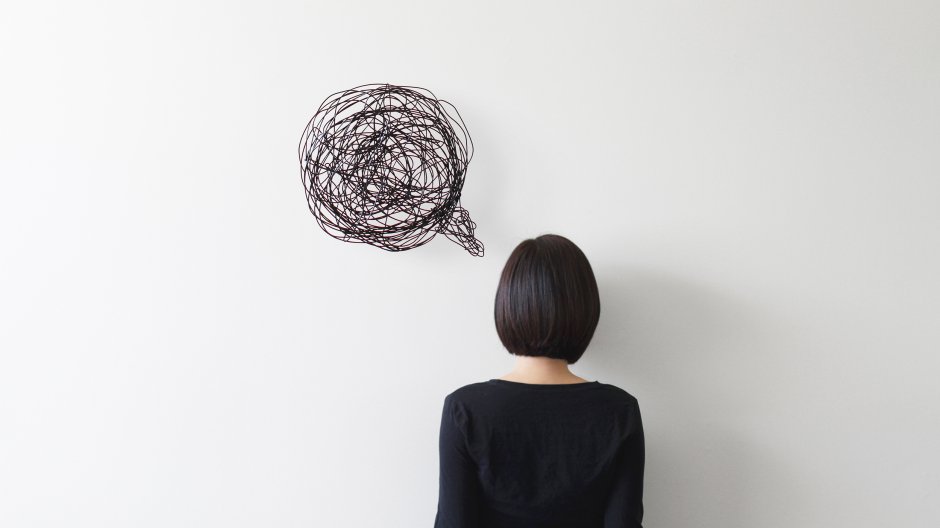 Helen Mirren, one of the few actresses who won four major movie awards for a single movie, said recently: “At 70 years old, if I could give my younger self one piece of advice, it would be to use the words “f*** off” much more frequently”.

This actress referred to the fact that too often we attribute excessive importance to things. We worry unnecessarily, we feel terribly bad for the criticisms we suffer and all this makes us waste our psychological energy.

In fact, a very interesting study conducted by the University of Groningen has revealed that when we are victims of a criticism, it is produced an unusual activity in the areas of the brain related to social evaluation and the expression and regulation of negative emotions, which suggests that we are trying to understand the beliefs, perceptions and feelings of those who criticize us to behave in a more flexible and adaptive way. Unfortunately, sometimes we get caught by the hand and, trying to adapt to the others, we lose ourselves.

Therefore, one of the most useful lessons in life is to learn how to handle correctly the criticism, especially harmful comments and destructive opinions. The unhealthy criticism often has a very negative psychological impact, making sure that we lose confidence in ourselves and start to get too conditioned by what others think, instead of asking what we really want and what we need.

Keeping in mind these mantras can help us put criticism into perspective and prevent from causing us unnecessary damage.

Mantra #1: “Critics say more about those who criticize than those who are criticized”

Criticism is often the expression of intolerance towards what one does not understand or does not want to accept. The destructive critiques, which are not made for the purpose of helping, actually say much more about the way of thinking and being of those who criticize rather than those who are criticized. So when you have to deal with an acid criticism that does not bring anything to you, you must think that those words are usually a shield that insecure and rigid people use to protect themselves when they see you as a threat.

Mantra #2: “People only see what they want to see”

We are all victims of the “confirmation bias”, a phenomenon that makes us pay attention only to the details that confirm our ideas or expectations. Therefore, it is very likely that the criticism you are receiving is a distorted view of someone who is trying to reassert his stereotypes, so if your behaviors, attitudes and/or words do not fit his view of the world, he will judge them.

Mantra #3: “Every person has different perspectives”

A saying by the Native Americans says: “Do not judge a person until you have walked for two moons in his shoes”. Everyone has a story behind them and a way of seeing the world, which means that many people judge from their position, without putting themselves in the place of the other trying to understand their motivations or their past. Of course, this does not mean that their criticism has no value, often seeing the problem from another point of view allows us to find better solutions, but when it comes to destructive criticism, we must keep in mind that everyone has their own way of thinking and react, which should not always coincide with ours.

People cannot hurt us emotionally without our consent. This means that we must be able to create a protective layer around us that allows us defend ourselves from destructive criticism, learning not to give it more value than it deserves. The ability to separate the grain from the straw, and give things their proper emotional meaning, is the key to maintain the psychological balance throughout life. If they direct you offensive words that can hurt you, do not give them too much importance because if you do, you’ll be giving them the power to hurt you.

One of the main reasons criticism bother us is because we take it as an attack on our ego. In fact, many criticisms are directed at the person, not at his behavior, so they are particularly painful and unjust. In those cases we can remember that we are not our actions, or at least not only them. Our actions reflect only a part of us, but we can make a mistake and remain good person, if we are able to emend or apologize. An error does not define us as a person. Therefore, it is not necessary to get on the defensive.

Mantra #6: “Nobody is perfect”

Nobody is perfect, not even the person who is criticizing you, even if perhaps he pretends to be so or assumes an attitude of superiority. In fact, often this attitude of moral arrogance is what makes us feel ashamed or guilty. We’re probably wrong, but it happens to everyone. It is not a tragedy. Do not allow the person who criticizes you to make you feel inferior or incapable. We are all different and we have different skills and areas of expertise, we should not feel guilty about this.

In this regard, an alarming study conducted at the University of Western Ontario has revealed that there is a link between the tendency to perfectionism and yield to social pressure and suicide. When they interviewed relatives and friends of people who committed suicide, these psychologists discovered that 56% of them suffered social pressure to be perfect. This confirms that sometimes following Helen Mirren’s advice is just a matter of pure survival.

Errors do not make you a bad person or a “failed” one, on the contrary, they allow you to grow and learn. As you learn from the mistakes of the past, you will make fewer mistakes in the future and you will become a wiser person. Do not let a person with an attitude of superiority make you feel bad about the mistakes you’ve made. The most important thing is how you stand up again after the fall.

In fact, an experiment conducted at Michigan State University found that the brains of people who think that intelligence is malleable and can be developed, reacts differently to errors. These people make fewer mistakes the next time because it is produced a major activation in their brains, which allows them to pay more attention and not make mistakes.