Home » Psychological trauma: Trauma with a capital “T” and a small “t” 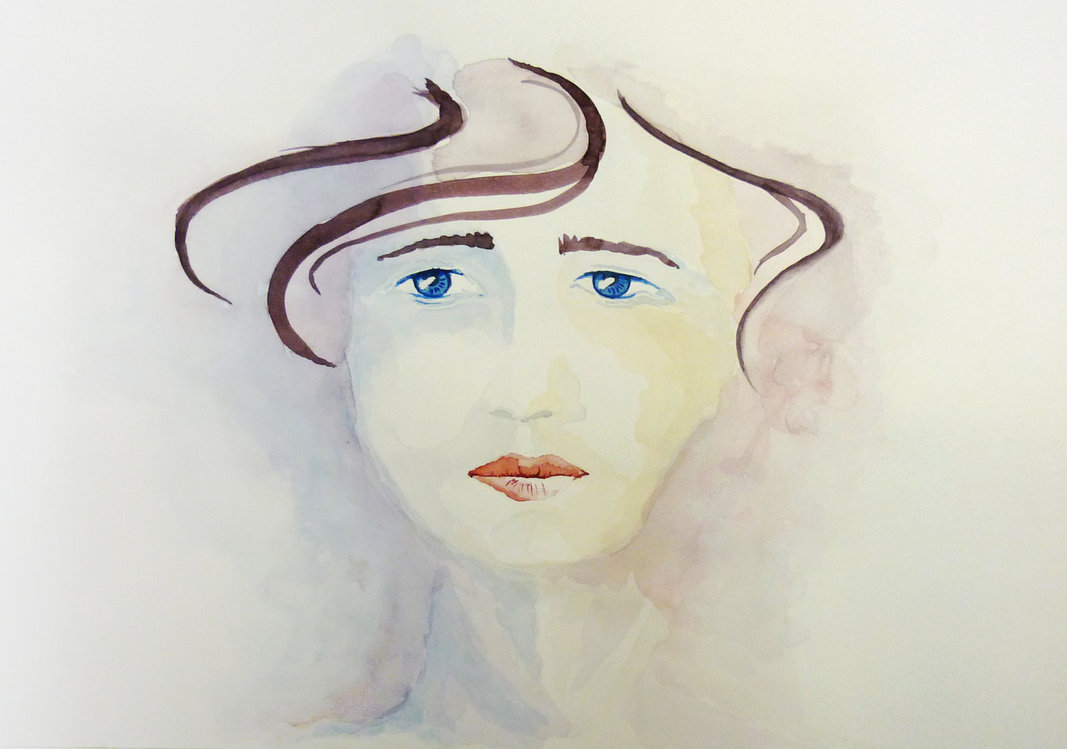 In the popular imagination, the word “trauma” is connected to negative events and difficult situations. However, this conception of trauma involves having an external locus of control, entrusting responsibility to circumstances and becoming passive victims. This concept of psychological trauma binds us hands and feet.

In reality, any psychological trauma is always the result of the interaction of the situations we live and the meaning we give them, which means we are all exposed, to a greater or lesser degree, to suffering emotional traumas that leave deep wounds. But this also means that we can protect ourselves from traumas and, above all, that we can overcome them.

What is a psychological trauma?

Pierre Janet perfectly summarizes the concept of psychological trauma: “It is the result of the exposure to an inevitable stressful event that goes beyond the coping mechanisms of the person. When people feel enormously overwhelmed by their emotions, memories cannot be transformed into neutral narrative experiences. The terror becomes a memory phobia that prevents the integration of the traumatic event and fragments traumatic memories, separating them from ordinary consciousness, leaving them organized into visual perceptions, somatic concerns and behavioral reactions”.

This means that in order for a psychological trauma to occur, three conditions must be met:

1. An event that we consider stressful

2. Not having the emotional and cognitive resources necessary to face this event

3. Inability to elaborate emotionally what happened, so as to get stuck in traumatic memory

When we think of psychological traumas, we usually imagine extreme situations. These are the traumas with a capital “T”, generally unexpected events with a great emotional impact that reduce our coping resources. Fortunately, these traumas are less common.

But there are also traumas with the small “t”, which are much more common and can even become more dangerous because we are not always able to identify them. These traumas are caused by repeated exposure to events that end up harming the coping resources, such as losses or situations of humiliation and suffering. These are “cumulative traumas”.

To understand the difference between both types of traumas, we can imagine that the trauma with a capital “T” is a jet of water that fills our “psychological glass” in the blink of an eye. Cumulative traumas, with a tiny “t”, fill the glass slowly, drop by drop. However, in both cases the glass ends up overflowing.

Many people underestimate the trauma with the small “t” since their mechanism of action is more subtle, but their cumulative effect can cause great damage. A study conducted at the Changi General Hospital in Singapore highlights the effects of what might be called “small emotional shocks”.

These psychologists followed for over 9 months more than 3,000 people who had suffered a car accident. They found out that half of them had developed a psychological disorder due to the accident. But it was not post-traumatic stress since it usually develops as a result of a trauma with a capital “T”, but with problems of anxiety and depression. This indicates that, probably, this incident was the drop that filled a psychological glass that was already quite full.

For an emotional trauma to occur, it is not only necessary that a disturbing situation is produced, but we must also perceive it as such. Therefore, the traumas depend to a large extent on the meaning we attribute to the experiences we live. In fact, it is estimated that 64% of people exposed to traumatic episodes will not develop a mental disorder.

Because an event generates a psychic trauma, it must damage our mental balance, putting us in a situation of great emotional fragility and uncertainty. Later, although we are perfectly aware that the “danger” has been avoided, we cannot get rid of the negative emotions and the feeling of unease that this has generated.

Therefore, fundamentally, the cause of psychological trauma is our inability to emotionally process the lived situations. These experiences are not harmoniously integrated into our lives, but remain active in our mind.

In the long run, these experiences can produce changes in brain biochemistry. As we go through a traumatic situation, the amygdala, one of the emotional centers of the brain, remains active, causing excessive production of cortisol, a hormone that inhibits the functioning of the hippocampus, a key structure in the process of symbolizing experiences and their temporalization in our life story. This is why it is very difficult for traumatic experiences to turn into narrative facts and allow us to turn the page.

However, it is not always easy to recognize that we are suffering from a trauma, because sometimes the symptoms of psychological trauma are not so obvious. Each person reacts differently, although some of the most common signs of emotional trauma are:

– Nightmares. Even in cases where dissociation occurs, a defense mechanism through which we move the traumatic situation away from our conscious mind, we often relive a few moments of the traumatic event or they appear in dreams in the form of nightmares.

– Anxiety, nervousness and irritability. Traumas often generate an anxious state of expectation that keeps us in suspense, as if something bad could happen at any moment. This constant tension will end by presenting us the bill in terms of irritability and nervousness, making us react in an exaggerated way to the everyday situations.

– Emotional anesthesia. In some cases, especially when the emotional impact has been very strong, a sort of emotional anesthesia is produced, a defense mechanism that is activated to protect us from other hard blows. Suddenly, it is as if life lost its meaning, nothing matters or encourages us, and we feel disconnected from our emotions and feelings, to the point that we can feel strangers to ourselves.

– Learned helplessness. Cumulative traumas usually generate this feeling, which manifests itself with the feeling that nothing that we do can make the difference. The traumas with the tiny “t” tend to generate a passive defense mechanism, we limit to protect ourselves because we believe that every effort is useless, generating a feeling of impotence, which usually ends up triggering depressive symptoms since we cannot glimpse a way out of the situation and we just suffer it.

– Sense of guilt and shame. Sometimes we can feel a deep sense of shame, especially when we believe that the traumatic situation has been produced by our own fault, which in turn generates shame. We can also react by getting angry with ourselves, or by blaming the world for what has happened, and this occurs because we are trying to make sense of what happened, but we cannot find it and it frustrates us.

– Psychosomatic symptoms. Psychological traumas often end up generating problems that impact on physical health. The most common is that they manifest themselves through muscle pain, but they can also cause dermatological problems, migraines, gastrointestinal problems, panic attacks or much more complex psychosomatic illnesses.

How to overcome a trauma?

Overcoming a trauma is not easy, often it is necessary to lean on a psychologist because digging deeply into the emotional wound without proper knowledge can make things worse, causing even greater damage.

What we can really do is “protect ourselves” from emotional traumas. We have seen that there are two factors that increase the chances of experiencing a situation as traumatic:

– Having mental problems prior to the traumatic situation, such as suffering from stress, anxiety or depression

Therefore, filling the backpack with tools for life will help you deal better with difficult situations, preventing them from becoming traumatic. The first step is to understand that traumas are not experiences but emotional responses, so it is on these that we have to work.