Home » Silence and sleep: Two needs of the mind that have become a luxury 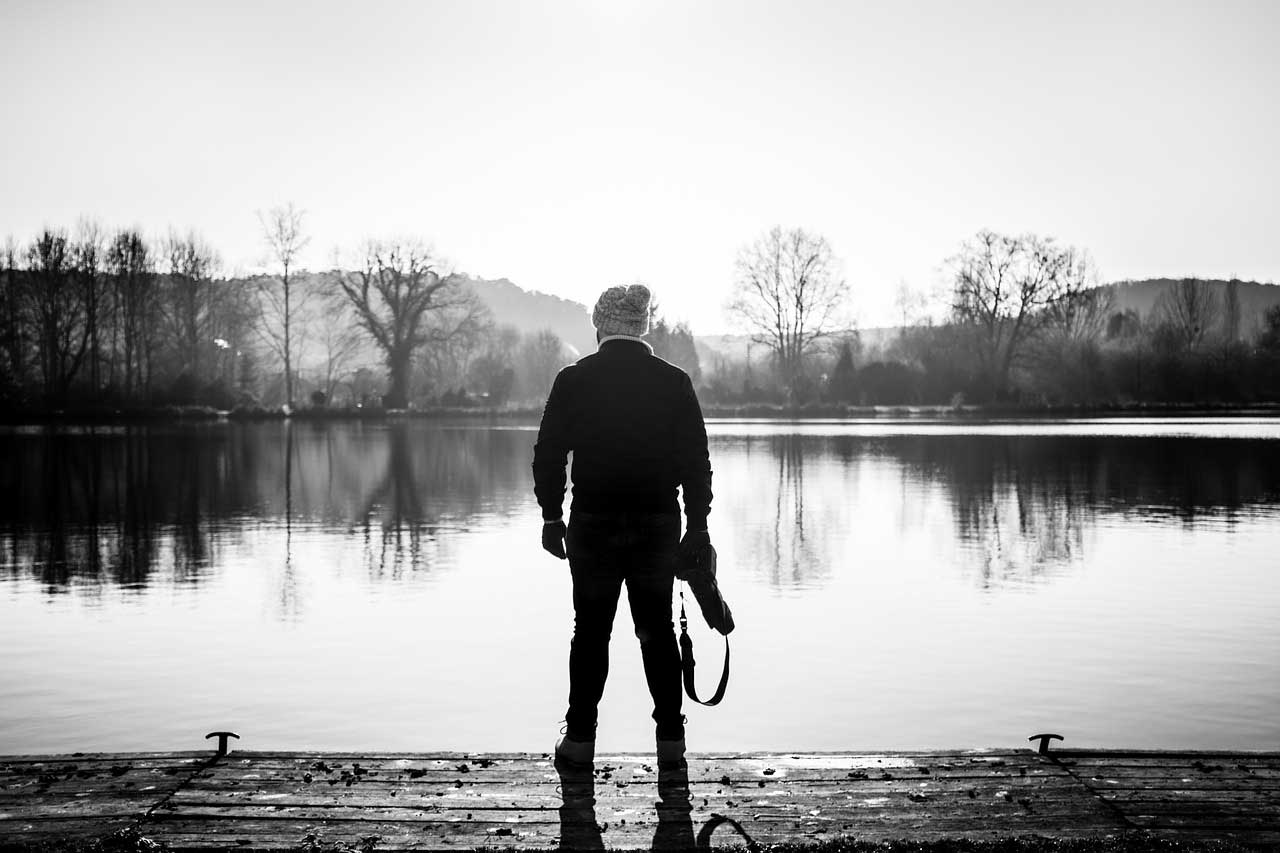 If we look at the past, we realize that we live in a world full of luxuries. Today we have things that make life easier for us and that our grandparents could not even imagine. The industry can produce more and more things that promise to improve even more our life, make us happier and more successful. Bombarded by the frenzy of stimuli, it is easy to forget and neglect the most vital and necessary things in life, such as silence and sleep, two mind-seeking needs that are becoming rare.

The commodification of sleep

In the collective imagination, the idea is that sleep deprivation is admirable and a sign of success because it means that the person is very busy, probably transforming his time into money. When we meet someone who tells us he does not have a free minute, we unconsciously assume that he is a “successful person”. This phenomenon has reached such a level that Tokyo has started practicing what is known as inemuri, which literally means “to be present while sleeping”.

This practice emerged in the late 1980s, in the midst of the speculative economic bubble that was turning Japan into a great economic power. At that time, the Japanese had an active working life and did not have time to sleep. The businessmen worked 24-hour days, so they started practicing inemuri where they could, on public transport or at work, just to give a little rest to their mind while optimizing their time.

However, to the extent that science understands better what happens during sleep, it warns us that this is essential for our physical and emotional health. During our sleep, our brain revamps the experiences that we have experienced during the day, reorganizes them in memory and subtracts the emotional impact, which allows us to wake up the next day with a more objective perspective and a fresher mind.

It has also been found that during sleep the brain releases metabolism waste products, these same substances that have been linked to the appearance of neurodegenerative diseases such as dementia. Therefore, we can say that sleeping little and badly is poisoning and shrinking our brain, literally.

The industry knows it, so that are already appearing companies that are marketing the sleep. There are companies that have spaces where their employees can rest without leaving the office. And in the big cities there are centers known as “nap bars”, such as Siesta & Go, which is already present in over five major capitals of the world, where employees pay for a few hours of rest.

New applications are also emerging that promise to help us sleep, there are intelligent mattresses that “provide” a restful sleep and have also been created sleep patterns that control brain waves and REM states.

The problem is that all of these inventions are sold as an advantage to improve our performance and make it more effective at the workplace. So a vicious circle is closed: technology and lifestyle have deprived us of sleep and now they sell us the technology that help us sleep in order to keep on with the same lifestyle. Is absurd! Especially because for sleeping better it would be enough just to learn to break away.

We must remember that sleep bad, which means not only sleep a little but also sleep in a noisy environment that provokes continuous awakening, causes illness, stress and bad mood. Some people are more resistant than others, but if you do not give your sleep the importance it deserves, it will end up costing you a lot in terms of health.

The tendency to give priority to money, thinking that they can solve everything, is one of the worst mistakes that can be made in life. We’ve got rid of sleep for the benefit of other dreams: success, having more and more, the dream of being better… I do not think we will win with this choice.

How did silence has been removed from our life?

Our world is governed by the economy, whether we like it or not. So we think the best thing to do is to earn more and more, but that does not mean that we will always be better. However, in the hurry to produce greater revenues, we filled our space with noisy objects and technology that disturb the natural sleep and wake cycles. So silence has also become a luxury product.

Since long time, silence was appreciated and noise hated. A long time ago, in Sibari, craftsmen whose job was noisy were forced to live outside the city walls. But today we live and work in loud noises cities full of objects that, of course, leave a sound mark.

Meanwhile, the industry is committed to transforming silence into a publicitary recall, with the sale of silent appliances at almost prohibitive prices that you can only pay if you are sleeping less and working harder. American Airlines, for example, markets its “Admirals Club” by combining luxury, success and silence. “Join our Admirals Club, an oasis of peace away from the chaos of the airport. Relax in a quiet and luxurious atmosphere”. And they are not the only ones, Finland, for example, is advertised as a tourist destination where silence reigns.

However, as for sleep, our mind also needs silence. Numerous studies have shown that people who live in noisy places or have jobs with high levels of noise have more health problems, they run a greater risk of suffering from hypertension, heart problems, and psychological disturbances. In addition, it has been seen that silence promotes the growth of new neurons and generates a state of relaxation that is very beneficial, both physically and mentally.

Silence is also essential for growth, peace and relaxation are essential for the proper functioning of the mind. According to Buddhism, the natural state of the mind emerges when silence grows while noise and agitation abandon us. Paradoxically, silence can also frighten us as it encourages us to connect with ourselves, and that is why many people turn on the TV or listen to music consistently, to escape silence and their inner self.

However, when you learn to enter the “silence zone,” you will notice that it is a source not only of relaxation but also of concentration and effortless activity, the Taoist Wu Wei. The inner silence allows you to observe the phenomena without identifying with them, so it is ideal for learning to enjoy the here and now, helping us to connect better with ourselves and the world around us.