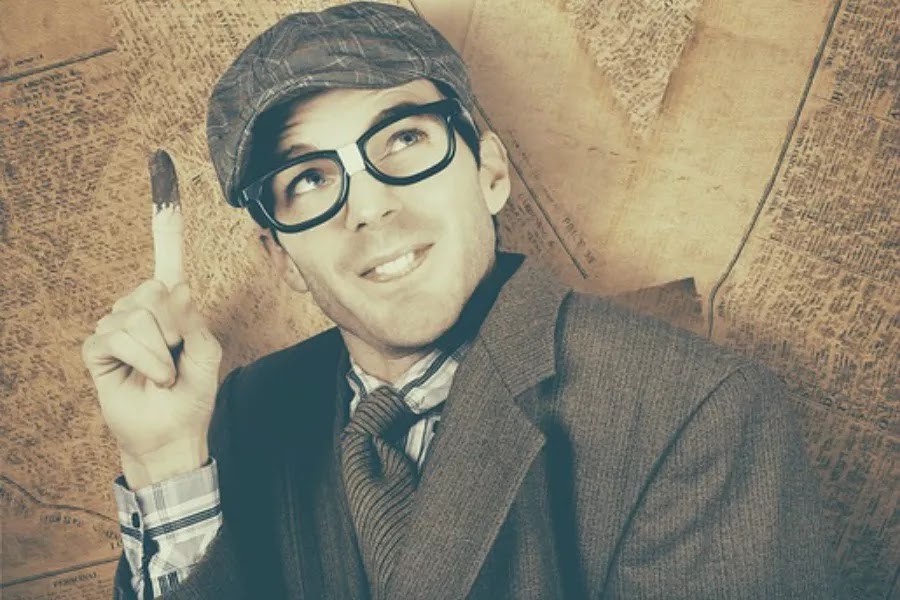 There are intelligent and sensitive people who, although they have more knowledge and resources, do not try to prevaricate the others, but rather manage times and protocols well enough so that the others do not feel uncomfortable. And there are also spin doctors who adopt an arrogant attitude, presume to know everything and, therefore, judge everything, at any time or place, bordering insolence, so they often end up offending, hurting or irritating those who listen to them.

Psychologists at the University of Michigan analyzed this attitude to determine if know-it-all people really know more than the others and if that belief of superiority allowed them to apply better learning strategies that allow them to deepen knowledge. In other words, they wanted to know if that intellectual arrogance was born of knowledge and brought them some benefit.

They discovered that spin doctors, even when they did not understand something, claimed to know more than the others and insisted on seeking information to confirm their partial vision, while ignoring the data that made them look less intelligent. In other words, that arrogant attitude at intellectual level does not come from knowledge but rather from its absence.

The less we know, the more we will cling to our beliefs

In the research, the participants had to fill in a series of questionnaires to demonstrate their knowledge about politics, but the psychologists inserted some traps: invented terms. Interestingly, smart-aleck people selected more false terms and insisted that they knew them. On the contrary, people who showed a more solid knowledge, used to assume a more humble attitude and sometimes even underestimated their knowledge.

This recalls the words of the British philosopher Betrand Russell: “The whole problem with the world is that fools and fanatics are always so certain of themselves, and wiser people so full of doubts”. In Psychology, this is known as the Dunning-Kruger effect.

In another phase of the investigation, some participants read an article on a controversial topic that agreed with their point of view and another group read an essay that differed with their ideas.

An intelligent person, when he finds information that contradicts his points of view, should look for a point of balance and reflect on his beliefs by starting a critical thought. However, psychologists discovered that spin doctors used to choose the data that supported their beliefs and ignored those that contradicted them.

Obviously, this way of dealing with reality feeds their sense of intellectual superiority, in addition to making them lose opportunities to expand their knowledge by integrating other points of view. In other words, know-it-all people have locked themselves in their system of knowledge and beliefs, which they assume as an absolute truth, and refuse to value other ideas that do not match theirs.

A mature “ego” makes mistakes, recognizes it and changes

To a certain extent, we all tend to shy away from arguments that refute our beliefs because our brain hates cognitive dissonance. There is no doubt that validating our beliefs feels good while seeing them challenged generates discomfort, especially when it comes to important or deeply rooted beliefs.

However, an intelligent person stays open to new opportunities and if he makes a mistake, he recognizes it because he is aware that in order to grow and advance it is necessary to leave behind many certainties. Smart-aleck people, on the contrary, fall into their own trap: by basing their self-esteem on their “extensive knowledge”, when they are questioned they feel inferior, enter into crisis and desperately need to validate that knowledge to return to feel important.

The problem with spin doctors is that, in the end, this strategy of intellectual intimidation is a mask to hide a deep personal insecurity. In order to recognize our mistakes and change our beliefs, we need a mature “ego”, self-confident, that is not afraid of the constant updating and of leaving behind certainties to open up to uncertainty.

The solution for spin doctors lies in breaking that vicious circle. They must understand that holding on to certain beliefs actually prevents them from continuing to explore, discovering and learning. It is a difficult step, but not an impossible one. 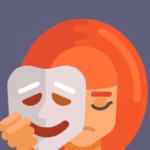 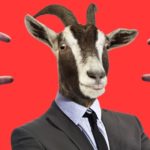 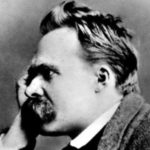