Home » Vagus nerve and anxiety: Everything you need to know 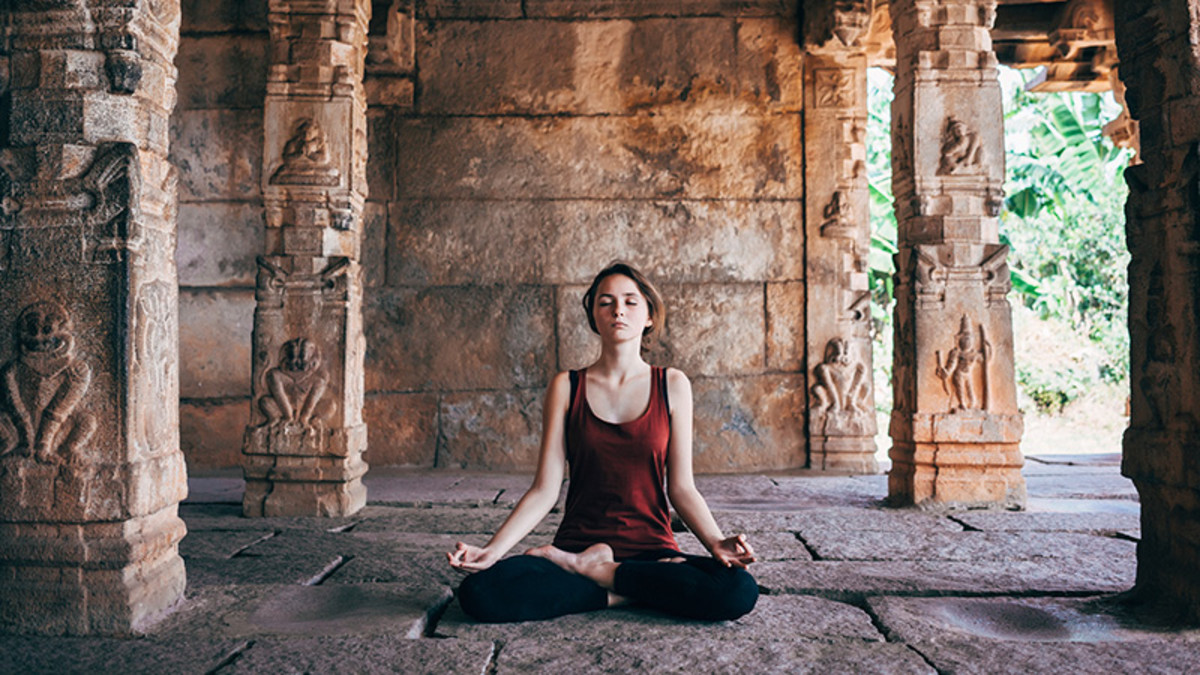 The vagus nerve is the tenth of twelve pairs of cranial nerves and is the longest in the body. In fact, the word vagus means “vagabond” in Latin, and shows perfectly  the path of this nerve extending through various organs of the body.

The vagus nerve starts in the cranial box, exactly in the spinal cord, and falls into the neck developing in two branches and reaching the abdomen passing through various organs on its way.

The vagus nerve intervenes in the sensitivity of the respiratory mucous membranes and transmits the rhythm, strength and frequency of breathing.

It affects pharynx, larynx, esophagus, trachea and bronchi, as well as nerve fibers of the heart, stomach, pancreas and liver. But it also does the inverse work; that is, it receives signals from the internal organs and sends them to the brain to be processed.

Although perhaps the most interesting thing is the relationship between the vagus nerve and anxiety, as it also transmits signals of nervousness or calm, anger or relaxation.

To understand the link between the vagus nerve and anxiety we need to know that the nervous system is made up of two “opposite” systems that constantly send information to the brain.

The functions of the vagus nerve

The vagus nerve controls the parasympathetic system. It intervenes in many functions, from mouth movements to heartbeat, and likewise, when affected ​​it can cause various symptoms. Some of the vagus nerve functions in our body are:

– It helps regulate heartbeat, controls muscle movements and maintains the pace of breathing.

– It maintains the functioning of the digestive tract, allowing the contraction of the stomach and intestine muscles to digest food.

– Facilitates relaxation after a stressful situation or indicates that we are in danger and we do not have to lower the guard.

– Send sensory information to the brain about organ status.

When we are subjected to stressful situations is activated the sympathetic nervous system. If the tension persists and we cannot turn off the physiological response that triggers it, it won’t pass much time before problems appear.

At brain level, this involves the activation of two pathways: the hypothalamus-pituitary-adrenal axis and the brain-intestine axis.

The brain responds to stress and anxiety by increasing the production of hormones (CRFs) that goes from the hypothalamus to the pituitary gland where induces the release of another hormone (ACTH), which in turn goes through the bloodstream to adrenal glands stimulating cortisol and adrenaline induction.

These act as immune system suppressors and inflammatory precursors, which is why when we feel stressed and anxious we get ill easily and, ultimately, we can end up suffering depression, a mental disorder that has been linked to an inflammatory brain response.

And if it were not enough, chronic stress and anxiety cause an increase in glutamate in the brain, a neurotransmitter that, when produced in excess, causes migraine, depression and anxiety.

In addition, a high level of cortisol reduces the volume of the hippocampus, the part of the brain responsible for the formation of new memories.

The involvement of the vagus nerve will lead to symptoms such as dizziness, gastrointestinal problems, arrhythmias, breathing difficulties, and disproportionate emotional responses.

In fact, as the vagus nerve is unable to activate the relaxation signal, the sympathetic nervous system keeps active, this will cause the person to respond impulsively and suffer anxiety.

It is also curious that a study developed at the University of Miami found that the vagal tone is transmitted from mother to child. Women suffering from anxiety, depression or experiencing anger during pregnancy had a lower vagal activity and their children also shown low vagal activity and lower levels of dopamine and serotonin.

3 vagal stimulation techniques: How to take care of the vagus nerve?

The vagal tone is an internal biological process that represents the activity of the vagus nerve. The increase in vagal tone activates the parasympathetic nervous system, which means that we can relax more quickly after a stressful situation and this will have a positive impact on our emotional balance and on health in general.

We know that cold exposure activates the vagus nerve because it stimulates the cholinergic neurons crossing these innervations. In fact, an investigation conducted at the University of Oulu has revealed that a regular exposure to cold helps to reduce the fight-flight response that triggers the sympathetic nervous system.

It could be enough a cold shower of 30 seconds a day or a cold towel on the face. There are also those who lie down on the belly putting a cube of ice on the nape. Others prefer to drink quickly a glass of cold water.

Most people inhale air between 10 and 14 times per minute, which means they have a superficial breathing. The ideal would be to inhale air 6 times per minute. Therefore, another very effective vagal stimulation technique consists in breathing deeply.

The diaphragmatic breathing in particular activates the vagus nerve and the brain interprets it as a necessity to calm down, even if the nerve has not given that order specifically. The mechanism is the same for which, if you close your eyes and make taps with your fingers on your eyelids, you will perceive short flashes of light because the brain interprets them that way.

With diaphragmatic breathing, we have a deeper breathing that brings air into the lower part of the chest, using the diaphragm correctly and promoting relaxation.

Meditation can increase the vagal tone. This has been demonstrated by researchers of the Oregon University who have seen that only five days of mindfulness meditation promote positive feelings towards oneself that cause the vagus nerve activation, while modulating the activity of the parasympathetic nervous system, a much better result than conventional relaxation techniques.

Even practices such as yoga and tai-chi are ideal for stimulating the vagus nerve. A study at Boston University revealed that yoga increases GABA neurotransmitters, which promote the feeling of calm and serenity by helping to fight anxiety and stress. Tai-chi, on the other hand, is able to balance heart rate, which means it stimulates vagal modulation, according to researchers at National Yang-Ming University School of Medicine.