Home » 5 attitudes that separate more than any distance 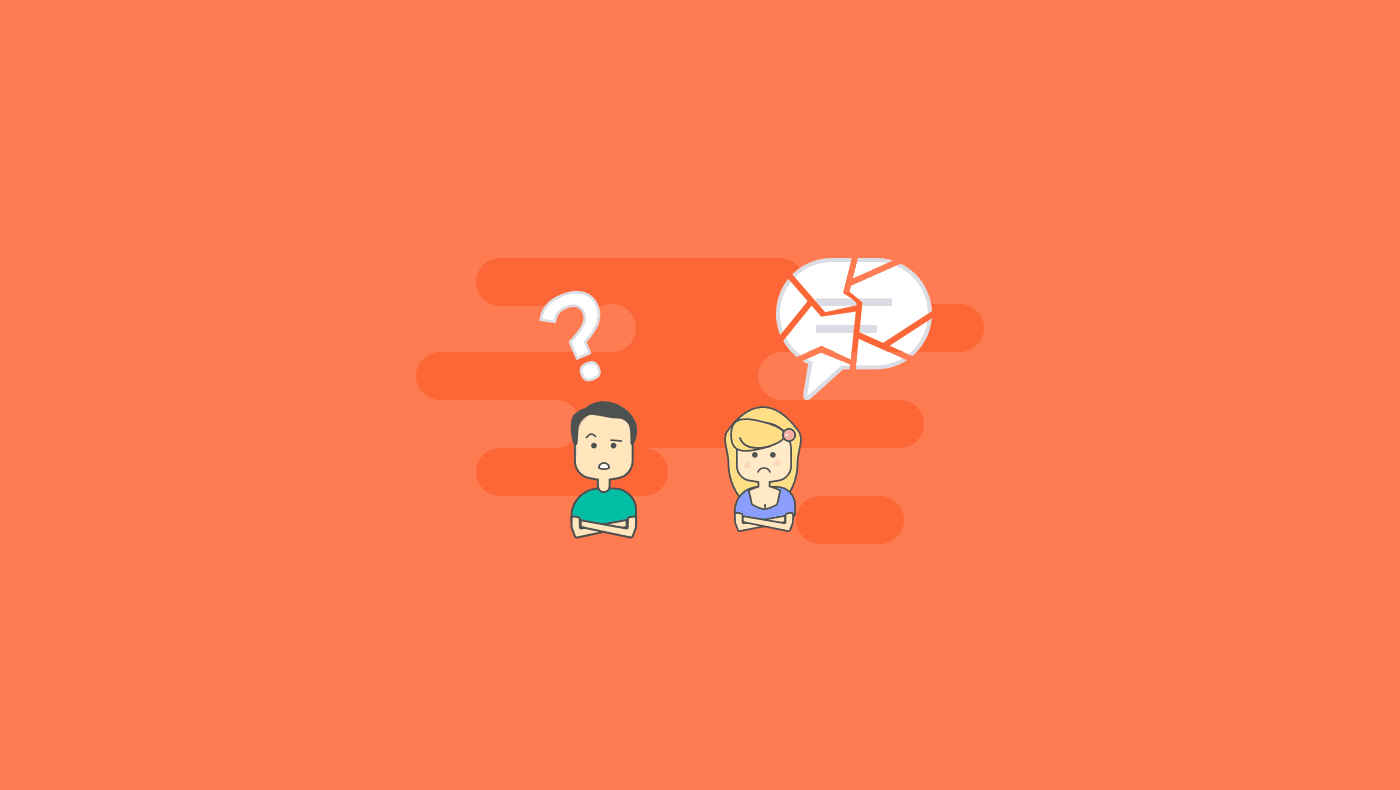 There are attitudes that separate more than a thousand miles or an ocean. Emotional closeness is not measured in meters or centimeters, but in the emotional attunement that you experience. Because of that, you can be surrounded by people and still feel alone, or be apparently alone but feeling in good company because you know that somewhere, there is someone who understands and supports you, no matter how far that person is.

There are attitudes that hinder daily coexistence and create an emotional gap between two people. If not stopped, that gap can become an insurmountable abyss. What are those attitudes?

For as much criticism the other doesn’t change earlier. It is a golden rule that we must remember in our interpersonal relationships. Criticism, especially when directed at the person and expressing a value judgment, can wear down the more solid relationship since one of its members will not only feel judged but also misunderstood.

Sometimes these criticisms are made with good intentions, for the good of the other, but that person will only get a message: “I’m not enough good or capable” or “he does not love me enough or accept me as I am”. In any case, criticizing continuously is an infallible recipe to interpose a psychological distance, because the criticized person will get more and more far away, not finding the acceptance, the support and the understanding he needs.

Emotional coldness separates more than an abyss. Any intimate relationship, whether as a couple, between friends or in the family, has an important function of emotional validation that must be satisfied or, otherwise, generates a deep affective vacuum. When you allow a person to access your inner circle, you hope that he/she can understand what you are feeling and accept those emotions. In a few words: you expect him/her to support you emotionally.

Unfortunately, this is not always the case. Some people distance themselves emotionally, resort to silence as a tool to punish the other, stop talking and ignore on purpose. By disregarding the emotional needs of the other person is conveyed a very clear message: “You’re not important to me”. If before each conflict the person reacts emotionally distancing himself, in the end he will end up building a wall with the bricks of incomprehension and the unresolved problems. Ignoring the conflicts does not solve them, it simply hides them. Distancing yourself emotionally does not help to solve the problems, it only accentuates the distance eliminating any possibility of communication.

Contempt can take a thousand forms. The insults with phrases like “you are stupid” or “you are ridiculous” are the most direct manifestation, but the veiled humiliations, especially when the person adopts a high-handed attitude and resorts to tactics of intellectual intimidation, also can hurt. Sarcasm, for example, is another form of contempt that tends to affect a lot the relationships because, behind a seemingly ingenious nuance there is usually a caustic mockery that deeply damages the self-esteem of the other person, especially when it is repeated over time.

Contempt makes that a relationship, which should be a source of support, become a well of constant discouragement, which ends up undermining the relationship. Unlike rejection or even hatred, which are momentary feelings, what most hurts of contempt is that it is a more rational and premeditated attitude. Contempt implies rejection, but also hides the desire to exclude that person and a profound lack of respect for his/her ideas or feelings.

Any relationship, whatever the type, always involves two people. Those two people must be able to satisfy some of their emotional needs in that relationship. When that bidirectionality is broken and one of the people assumes an egocentric attitude, the other will suffer en emotional flooding.

Egocentrism is the grave of any kind of relationship. When a person constantly demands and receives without giving anything in return, sooner or later, the other will feel that he is being subjected to an emotional drain that will generate a great void. In the long run, that becomes a toxic relationship from which it is necessary to detach.

There are many attitudes that separate, but one of the most harmful is the incriminating manipulation. These are people who will try to manipulate you by making you feel guilty. They use your sense of duty or your weak points to get what they want, leaving you with the feeling that you are a bad person.

These people, consciously or unconsciously, establish domination relationships, subjecting the others through guilt. They can set themselves up as judges, making you constantly notice everything you do wrong, or they can adopt the role of victims as they are experts in chronic victimization, leaving you the role of executioner. Obviously, that type of relationship is emotionally exhausting, in addition to being deeply unsatisfactory because you feel that you are always walking on glass, without knowing which of your next phrase or attitude will offend them.