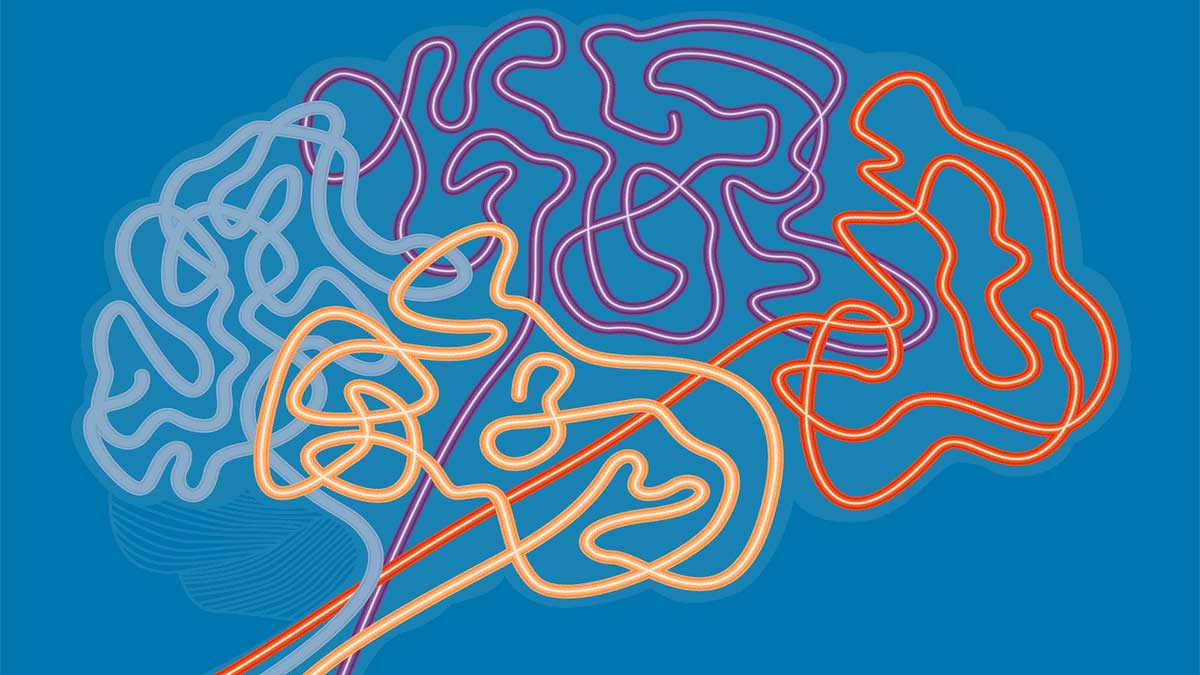 It’s happened to everyone sometime: suddenly our brain goes haywire, goes out, as if it’s produced a small short circuit that disconnects all neuronal connections. If it happens to you fairly often, especially in stressful situations, it is very likely that the cause is that you have an excellent working memory.

Some people have a better “working memory” than others. It is as if they had an extra pair of hands available to do some mental juggling. The working memory is one in which we store data for a short period of time, while we use it to carry out other processes. For example, to do arithmetic operations we must gradually store numbers in our working memory while performing the calculation. Working memory is also the one that allows us follow the thread of a conversation without digressing.

While it may seem good to have a good working memory, a recent study by psychologists at the University of Chicago has found that people who have a better memory are especially prone to have some memory lapses, especially when under pressure.

These researchers recruited 83 young men and subjected them to various cognitive tests of attention, memory and self-control. Then they had to answer a series of complex arithmetic questions, before they had the opportunity to resolve them without pressure and later was added a little stress.

Finally, participants completed a test to evaluate the capacity of their working memory: they had to solve a series of basic mathematical operations or answer grammar comprehension questions, each interspersed with the presentation of a single letter on the screen. At the end, they had to try to remember the letters in the correct order.

The results left no doubt: pressure affected negatively the performance of those who had a good working memory, but did not affect those with a poor memory.

Why working memory can cause mental blocks?

Psychologists discovered that the key lies in the attentional control level. In practice, it happens that people with a good working memory resort to their extra “mental hands” for help to solve problems, thus implementing more sophisticated and demanding strategies that normally allow them to realize things successfully.

However, when they are distracted by pressure, these people continue to rely on that extra pair of hands, thinking they can apply their complex strategies, but the problem is that those hands are tied because the brain is “overloaded.” This is how the mental block appears, that feeling of total empty memory.

1. Reduce the level of anxiety. So we get that tension won’t cause distraction and we can really concentrate on the activity, freeing the cognitive resources we need to apply more complex memory strategies.

2. Increase your attentional self-control, which can be achieved by practicing mindfulness meditation, for example, or simply walking for half an hour a day in a natural environment. In this way we enhance concentration and memory, enhancing our cognitive reserves as well.