Home » Emotional Awareness: The emotions you don’t manage control you 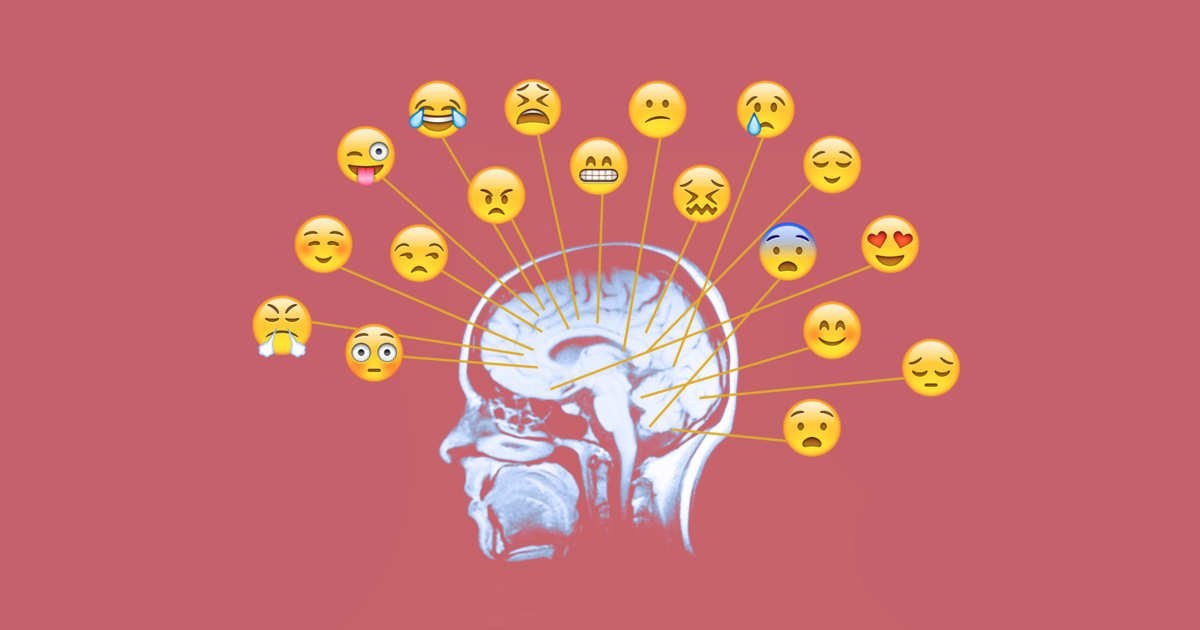 Emotional awareness is a fundamental skill for our mental balance. However, not all people manage to develop it. Although we all experience emotions, we are not all able to recognize them accurately and name them. In fact, did you know that some 250 different emotions have been cataloged? Between sadness and joy, feeling bad or good, there is a wide emotional range that we should deepen.

If we are unable to recognize our emotions and feelings, if we do not find their causes and do not understand how they impact on our behaviors and decisions, we will not be able to manage them properly and we will end up living on an emotional roller coaster that, sooner or later, will cause us imbalances. That is why it is so important to develop emotional awareness.

What is emotional awareness?

There are many examples of emotional awareness. On a personal level, we can say that we are emotionally aware when we understand that we are not doing our best at work because we feel unmotivated – not bored or hoarse but demotivated – and we understand that this feeling comes from the lack of challenges, so that we take action on the matter, whether changing jobs or looking for new projects that represent a motivating challenge.

Another example of emotional awareness in the interpersonal plane is when we arrive at a site and notice some tension in the air. We can realize that people were arguing just before we arrived and we set out to do everything possible to distend the environment.

Therefore, emotional awareness implies a path through which we perceive emotion, label it, look for its causes and try to give it an assertive way out.

Emotional haze: The dangers involved in not distinguishing emotions

“Man, for a long time, has been more interested in the control of his passions than in the knowledge of his emotions”, wrote psychologist Paul Fraisse. However, plunging into a kind of emotional haze is the worst thing we can do.

A very interesting study by psychologists at the University of Michigan revealed that people who suffer from depression have one characteristic in common: they do not accurately distinguish the differences between the negative emotions they experience, such as sadness, guilt, anger and frustration. This could explain, at least in part, why depression is so difficult to overcome.

To reach these conclusions, the researchers asked healthy people and others who suffered from depression to report their emotions at specific times over a week. Thus they discovered that depressed people found it very difficult to distinguish between different negative emotions.

These people would be mired in a kind of “emotional haze”, which is generated when we are unable to distinguish the emotions we experience and label them. The problem is that this state can aggravate disorders such as depression or anxiety. In fact, it is difficult to improve our lives if we do not know exactly how we feel about certain aspects.

For example, can you imagine how difficult it would be to know when the time has come to fill the fuel tank if you did not have that indicator on the dashboard of the car? Something similar happens with our emotional state, we cannot improve or use emotions in our favor if we do not know how we feel and why.

What happens in the brain when we label an emotion?

In 1915, physiologist Walter Cannon discovered the link between fear and increased adrenaline secretion. He proposed that emotional stimuli have two independent excitatory effects as they cause both a change at the brain level and at the level of the autonomous and somatic system. Since then the Neurosciences have not stopped studying the effects of emotions at the brain level, realizing that they produce and occur due to a complex cascade of brain changes.

A study conducted at UCLA revealed what happens in our brain when we label negative emotions. These neuroscientists asked a group of participants to see images in which appeared angry or scary faces.

These images increased the activity in the amygdala, a region of the brain closely linked to emotions that acts as an alarm when it detects a possible danger and triggers a series of physiological changes that prepare us to flee or attack. In fact, it has been appreciated that the amygdala responds intensely even to subliminal images, which our conscience does not capture.

At this point, the researchers wondered if simply labeling those emotions could mitigate them and decrease the level of activation of the amygdala. Next, they asked the participants to identify the emotions they were seeing. The results were amazing: almost immediately the activity of the amygdala began to decrease, while the ventrolateral prefrontal cortex was activated, an area linked to thinking, behavioral inhibition and rational processing of emotions.

In practice, what happens is that when we label what we feel we are forced to activate the most rational part of the brain. This area activates a kind of “hand brake”, preventing emotions from taking control and an emotional hijacking. By understanding what happens to us, the impact of negative emotional decreases and makes emotions less painful.

How to develop emotional awareness?

We are not born with a developed emotional awareness, it is gradually improving, as we experience new emotions and the adults around us help us label and manage them.

Unfortunately, in many cases that learning does not occur and emotional awareness is stunted. That does not mean that the person is not able to experience many emotions and feelings, but that’s not able to recognize them and, therefore, it is much more complicated to manage them.

The good news is that emotional awareness can be enhanced at any stage of life.